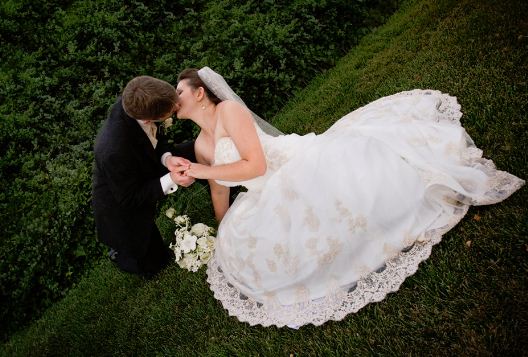 Humans have been challenged for millenia to adjust their needs and desires within relationships.

Have you ever wondered why men and women are so different. Men think of sex every 52 seconds, where the average woman thinks of sex once a day. I often wonder how men can accomplish anything during the day with that kind of looping thought process going on. Although the thoughts that flash into one’s brains can be involuntary, since 90% of our thought processes are. I believe it has to do with how we are programmed rather than a need to think about sex.

Our desires are in opposition

Men like sex in the morning. While women prefer sex at night. Our hormones are elevated at opposing times of the day. Men can reach a climax in 10 minutes or less, where women need 20 to 45 minutes of direct stimulation.

Even vaginal sex doesn’t do it for most women. Only 30% of women reach orgasm through vaginal intercourse alone, and that doesn’t happen every time. Men are stimulated through vaginal sex but women need to have clitoral stimulation to regularly join their mate at the finish line. The way our bodies are formed makes friction  and stimulation for the clitoris impossible for the majority of women during mission position sex.

Through molestation, rape and other assaults women and some men are fearful of letting go. For some women, the only way they can have sex with wild abandon is by smoking a little pot, or drinking half a bottle of wine.

Letting go of fear and control needs to happen for women to allow their bodies to respond fully.

One of the types of coaching that I do, is to help women heal from sexual trauma and the past. Energy healing and hypnotherapy help release programs of fear and trauma.