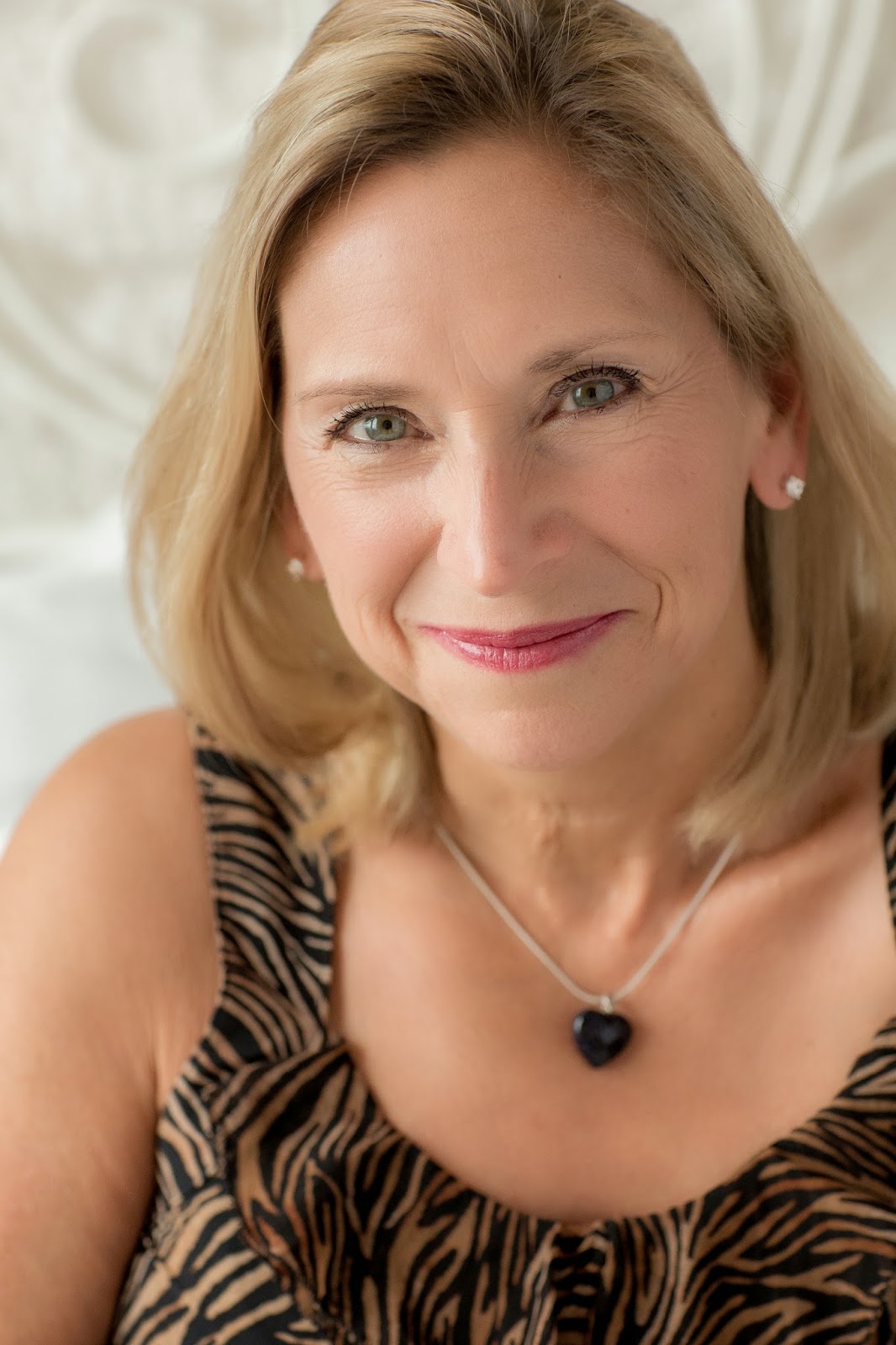 When talking about love and sex, we cannot forget the polar opposite, abuse. How do we know when we are being abused? What is the definition of abuse?

Google defines abuse thusly:
To use (something) to bad effect or for a bad purpose; misuse.
To treat (a person or animal) with cruelty or violence, especially regularly or repeatedly. “Riders who abuse their horses should be prosecuted.”
Synonyms: mistreat, maltreat, ill-treat, treat badly, molest, interfere with, indecently assault, “he was sexually abusing children.”

There are many ways we can be abused as an adult in our relationships. Most of us are aware of physical abuse, where someone hits, punches or beats another. This is never acceptable behavior in a relationship. Following are some of the different types of abuse:
The threat of violence, even without any physical hitting or punching is abuse.
Emotional abuse can involve being denied money to spend on yourself, friends or family who can support you emotionally. Being told you have to give up your job, friends or family for the sake of the relationship is also abusive.
Verbal abuse can be sarcastic put-downs, name calling, or verbal bashing to keep you from feeling good about yourself.
There are other more subversive methods of abuse as well.
With-holding of love or affection is abusive. Having sex denied for long periods (months or longer) is passive aggressive and considered abusive. Forcing someone to have sex with you, against their will is rape, whether you are married or not.
The molestation of your children, by a partner or step-parent is abuse as well.
Healing from the past can take a lifetime of work, releasing, forgiveness and letting go. Even with therapy, coaching and energy clearings, patterns from the past may continue to surface because of our fear. We tend to be hyper-diligent, running away at the first sign of conflict, because conflict causes unconscious fears to arise. Humans naturally have an aversion to pain, whether emotional or physical. Running away at the first sign of conflict can be a survival mechanism from childhood that is running your unconscious mind.
Women with a history of childhood molestation are often further abused in their adult lives by their partners. If the abusive patterns are not healed, and healthy boundaries  not put in place, we can continue to attract people who abuse us – even when we leave one abusive relationship. I am a perfect example. I left one marriage and spent 10 years healing before marrying again. Thinking I was “all better,” I attracted a man who was more abusive than my previous husband. Healing from this requires diligence, courage and perseverance. Often when we begin to move into healthier relationships, it feels uncomfortable, because it is foreign. From one who has been there myself, having a healthy relationship with someone requires them to be incredibly patient with us, as we have a tend to make them wrong – even when they are not. We see our partners as the enemy because of our past experience.
Our fear of being hurt can block us from seeing the good in someone. We can be caught up in a paradigm where we see all men, or all women as the enemy.
When we stay in a relationship with abuse, our children become embroiled in our arguments, and fear. Their self esteem and safety is undermined. They often grow up to be abusers themselves, or victims in their relationships. Thinking that you can protect your child from an abusive partner or collateral damage is dangerous.
What happens when we tolerate abuse?
While at the grocery store today, I witnessed a woman screaming at her 7-year-old son. She yelled at him, “I told you to stay fuc*ing home!” I could not believe that she would use that type of vulgar language to address her son, in public. This meant it was a regular means of communication for her. I see people minding their own business and avoiding expressing their concern because they think it is none of their business. I beg to differ. When we see someone abusing a child, animal or another we need to do something, rather than stand idly by.
I had to talk to the woman to express my concern. I asked her, “Did I just hear you use the “F word” to speak to your son?” She snarled back at me, “I Fuc*ing did! And I will speak to him anyway I want to cuz he’s my kid!” Her little boy hung his head, feeling shame at his mother’s behavior. I knew that if this woman swore at her child in public, she was hitting him in private. At one time, this would not have had much of an impact on me, as I was abused (differently) and my boundaries were absent. Today, however, this behavior disturbs me greatly.
I replied that “Swearing at a minor child whether they are yours or not, is illegal, considered fighting words.” She snapped her mouth shut, angrily and wheeled her grocery cart to the check-out adjacent to the one we were standing in. This woman was probably abused when she was a child. Often when we don’t get help, we become the abuser.
When in an abusive relationship, we have several choices. Leave, and begin a new life getting counseling or coaching to heal from the patterns. We could stay, knowing that it will not get better on its own. Allowing this type of behavior in your relationship will escalate the abuse. Abuse does not get better it only gets worse. We have to change. We have to be able to recognize abuse when it is happening. When we are in the middle of an abusive relationship our shields are down and we usually have no boundaries or ability to stop it. We feel like we are walking on egg shells, never knowing when the next violence or argument will erupt. Usually, our abuser has an issue with rage. They will use their anger to avoid conflict. Strange, as you would think that anger would cause the conflict. Anger in an abusive relationship is used to deflect a subject they don’t want to discuss, like their drug or alcohol problem. 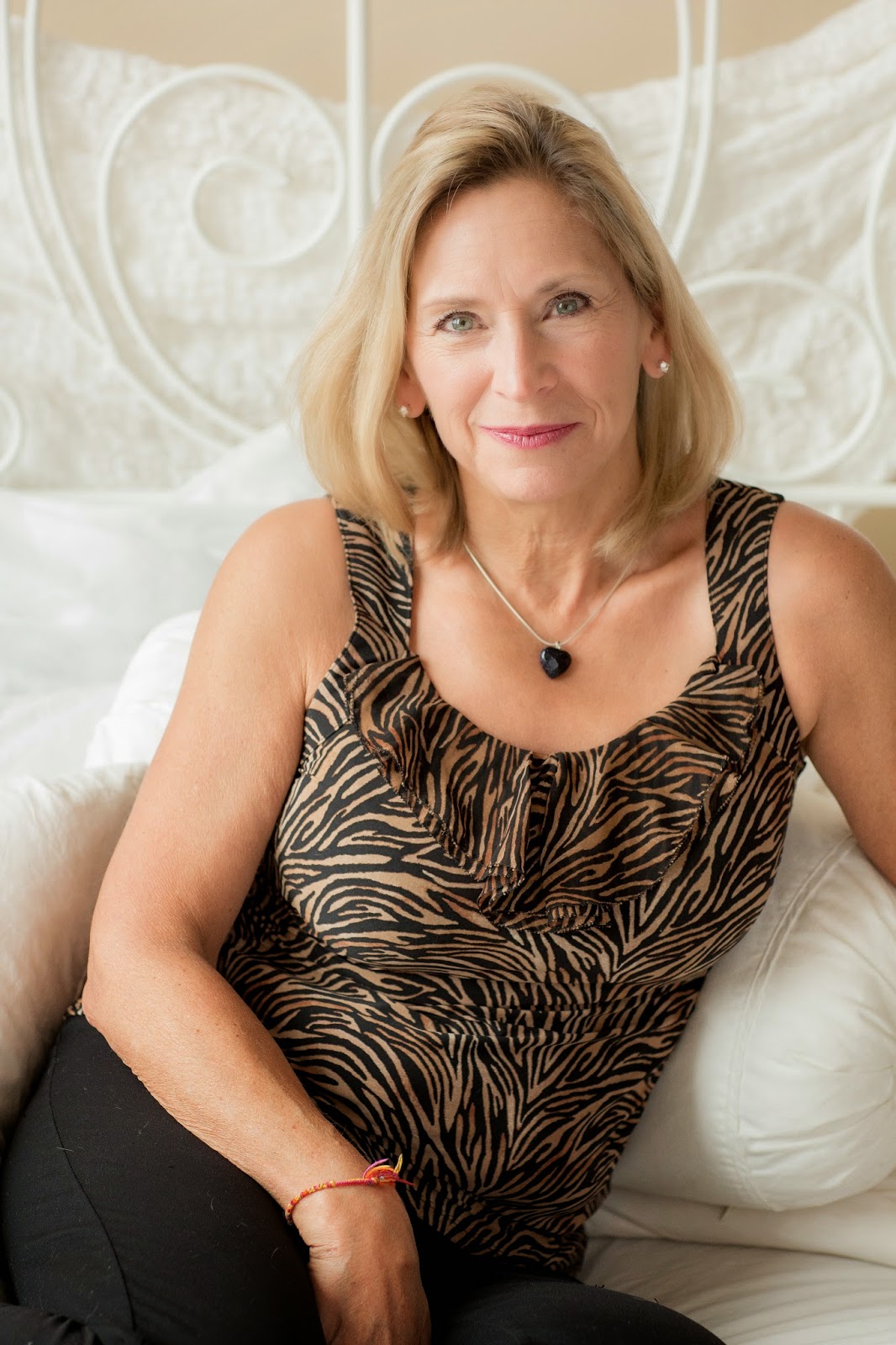 Because I have experienced this first-hand (with several different partners) I understand how difficult and challenging it can be to move beyond abuse. We need to take a step back. When we do, we recognize how the abuse affects our self esteem and happiness. It is impossible to trust someone when you never know when they will erupt in anger or violence. We can’t feel safe in our own homes or beds.
Help for abuse and victims is available. Allow me to help you move into healthy patterns without fear, so that you too can love again, fully in the moment and experience joy.
Visit Jennifer’s website
Jennifer is a life and sex coach with expertise in molestation, abuse and sexual dysfunction. She has been where you are and has wonderful tools to assist you move beyond the suffering and fear of living in abuse. Recovery is not only possible, but probable with Jennifer’s methods. Compassionate, understanding and caring is Jennifer’s way. However, she also knows how to hold your feet to the fire to help you uncover your own patterns of denial, escapism and dis-associative disorder or sexual dysfunction.