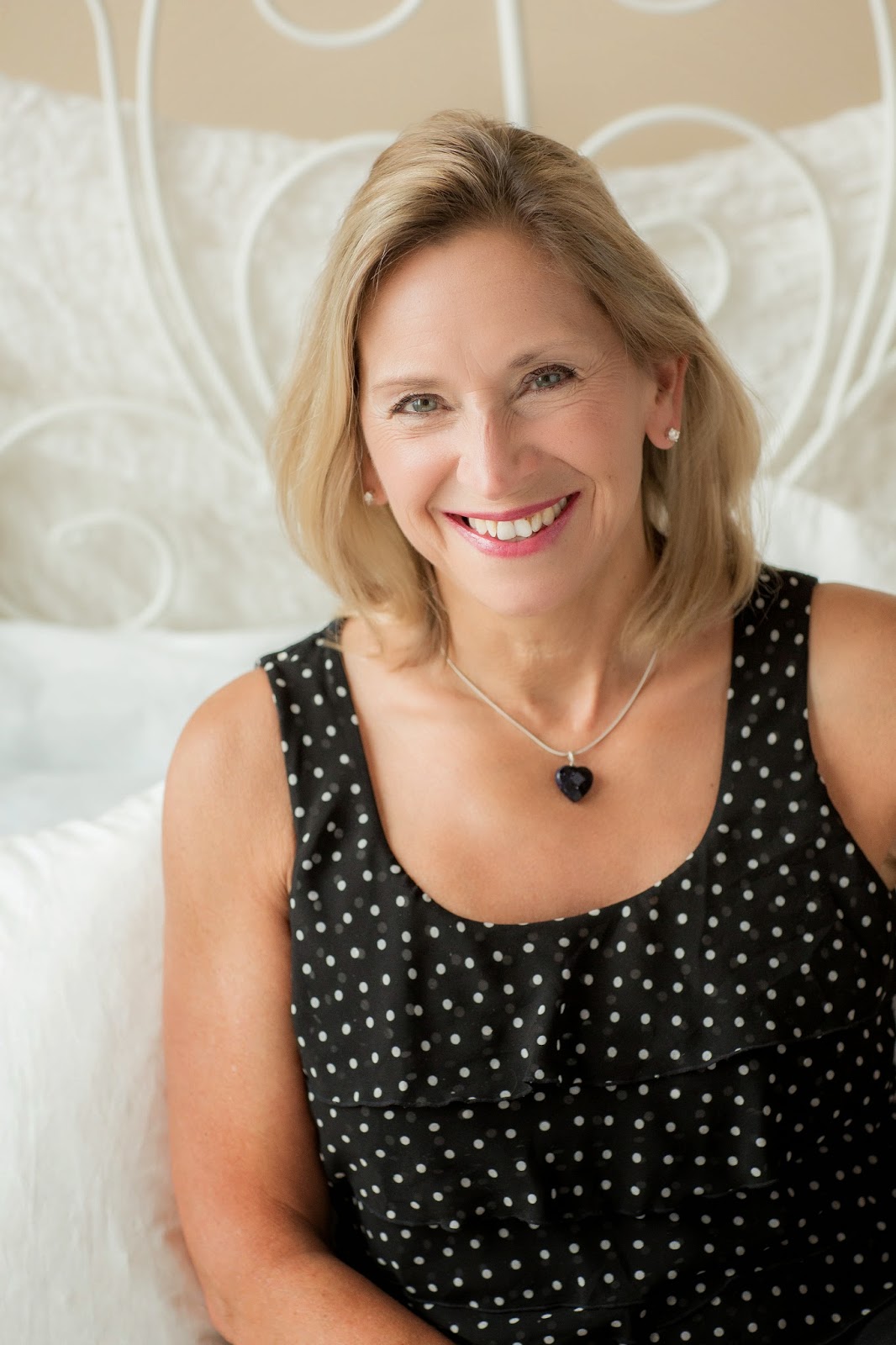 There are a multitude of laws on the books that don’t make sense. Here are some that will rival any you have heard. Today, I am celebrating my daughter’s birthday – she is now officially an adult at 18!

PA frowns upon truck drivers having sex in tollbooths, and the state of Utah is cool with bestiality (as long as no one’s trying to make a buck, that is).

The bizarre and specific nature of these laws have us wondering just how — and how often — they are actually enforced. And if there are any Wyoming residents planning on have standing sex in a walk-in meat freezer tonight — make other plans.

1. Anniston, Alabama: If a woman loses a game of pool, it is illegal for her to settle her tab with sex.

2. Harrisburg, Pennsylvania: It is illegal to have sex with a truck driver in a tollbooth.

3. Cottonwood, Arizona: Couples having sex in a vehicle with flat wheels will be fined. The fine will be doubled if the sex occurs in the backseat.

4. Newcastle, Wyoming: Couples are banned from having sex while standing inside a store’s walk-in meat freezer.

5. Tremonton, Utah: No woman is allowed to have sex with a man while riding in an ambulance. In addition to normal charges, the woman’s name will be published in the local newspaper. Um… discrimination, anyone?

6. Oblong, Illinois: It’s punishable by law to have sex while hunting or fishing on your wedding day.

7. Bozeman, Montana: All sexual activity between members of the opposite sex in the front yard of a home after sundown is illegal — if they’re nude.

8. Connorsville, Wisconsin: It’s against the law for a man to shoot off a gun when his female partner has an orgasm.

9. Utah: Sex with an animal — unless performed for profit — is not considered sodomy and therefore is legal.

10. Oxford, Ohio: It’s illegal for a woman to strip off her clothing while standing in front of a man’s picture.

11. Minnesota: It is illegal for any man to have sexual intercourse with a live fish — ladies, apparently, you’re in the clear. 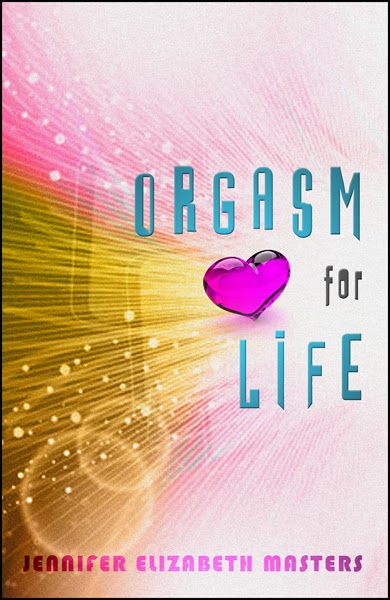 Jennifer’s new book Orgasm For Life will be out and officially available for sale on May 28th. Through Amazon, or her website Bliss Store:  JenniferElizabethMasters.com

Purchase Orgasm For Life on Kindle NOW  Also available in paperback through Amazon.com