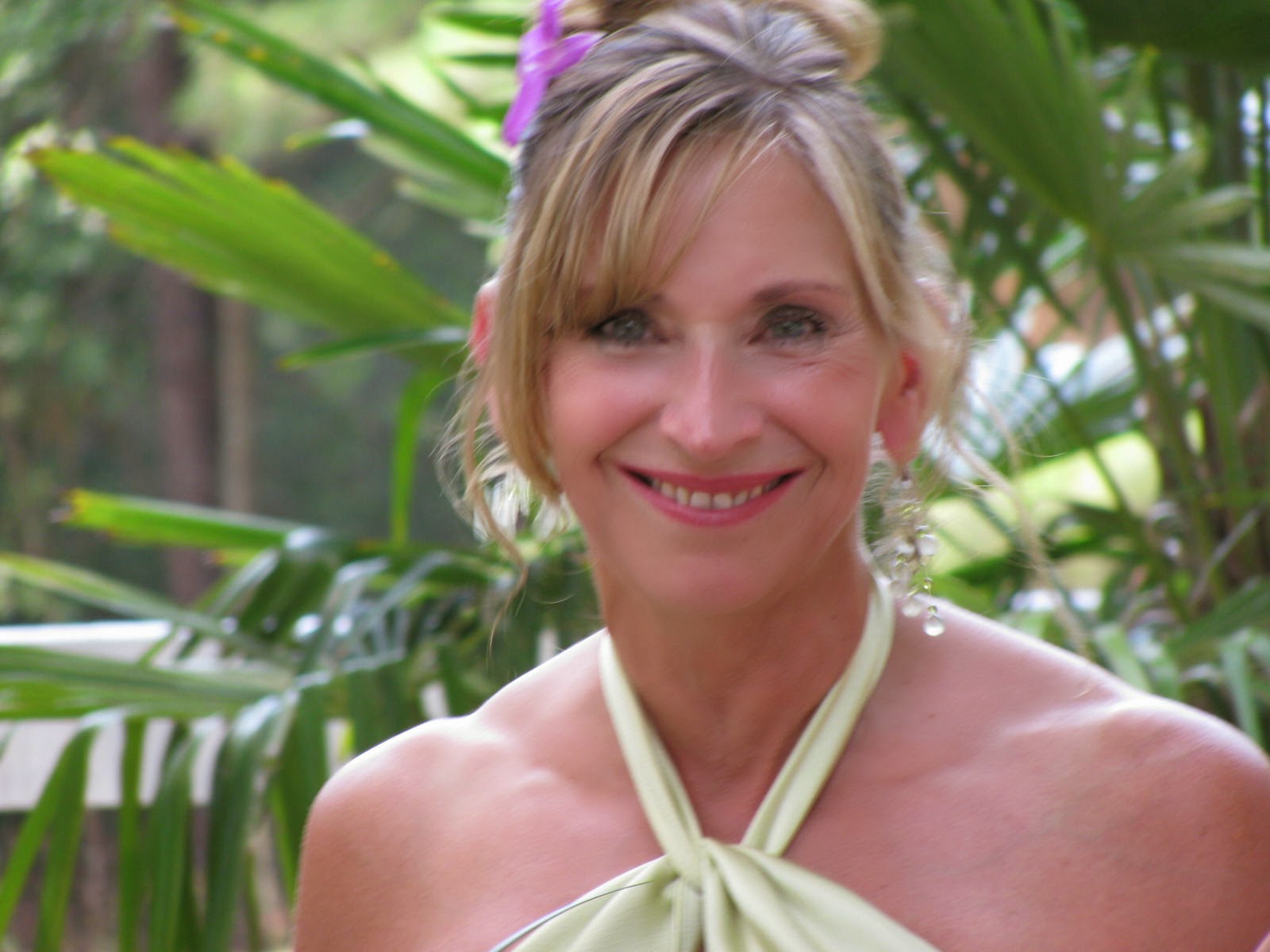 Love makes us feel so happy. We feel thrilled to expand our hearts and commit to someone who pledges their love to us. We may wait to have sex, perhaps, till after we are married. As an older woman I have run into many women over 50 who were duped into marrying a gay man. How can this happen to an intelligent woman? Here are some of the things I now know to watch for as I was one of them.

Dating Websites
Dating websites can enable someone to hide their true identity. It is easy to mask behavior and addictions. Profiles can be written to hide the truth. Photos can give you some insight if you know what to look for.
When someone picks you from another state, this could be a huge red flag. Having someone date you from out of state, puts you in an awkward position. You may have to travel to meet with them, or vise versa. This out of state long-distance dating scene is another thing to watch out for. There are plenty of people in your own city or state without looking for someone far away. A person who flatters you, signals you out and connects wanting to date from out of state is a big red flag.
Photos
We have to be a super sleuth to do Internet dating today. Look very carefully at the potential date’s profile and photos. Is the photo on their profile a close up, or taken from far away? Are they wearing sunglasses or a hat or even both?
Sunglasses and a hat show that the person has something to hide. Avoid people wearing both in their photos. If their photo is taken far away – avoid them too. They don’t want you to get too close and are hiding something.
More Photos of Their Motorcycle Than Them
Beware of those profiles with men with lots of photos of their motorcycle and few of them. They might even have photos of their dog, but only one of them taken with the mask of sunglasses or a hat over their face. These are subtle signs that something isn’t right and they are trying to hide their true identity.
Don’t Be Duped By A Quick Marriage
You would be surprised at how many women over 50 are seduced into marrying someone within six months of dating the person, because the man is so in love with you. There are other reasons for pushing for a quick nuptial. Trying to hide an addiction, or sexual preference for the other team is common.
It is possible to hide an addiction for a short time, but not for a long time. Pushing for a marriage within six months is usually due to wanting to hide a serious issue.
It’s In His Kiss
A gay man will most likely not want to kiss you much. He will probably give you lip smacks, rather than French kiss and passionate slurpy kisses. Pay attention to how he kisses!
SEX Only From Behind Or ORAL
When you do have sex, notice if he refuses to perform oral sex on you. Notice if he only wants it performed on himself. Watch to see if he prefers to keep his eyes shut and never looks at you.
Sex only from behind is a dead give away. Notice, if his preference is only from behind. This way he doesn’t have to look at you and can fantasize that you are a different sex.
Masturbating In The Shower
Once you begin to notice all the other ways you have been duped, seeing your husband masurbate in the shower when he won’t have sex with you, can be very upsetting. There is a reason for his refusal to have sex with you. It isn’t his low libido!

Recognizing you are married to a gay man can be very upsetting. Usually, there have been affairs. Pay attention to this. If he is sleeping with men and then having sex with you, you could get aids.
Is he spending more time with his male friends than you? Does he ride, surf, snowboard, and ride some more with his male friends, but spend barely any time with you.
Does he insist on having trips away without you, skiing, snowboarding or motorcycle trips. I recognize that not all men are gay, but these are all signs that something is not right.
Truth
Speak your truth quickly! Notice what is happening and speak about it. Call him on his affairs and stop having sex. I know it is a difficult situation. I have been there myself. We feel unattractive. We feel we have done something wrong. You have done nothing wrong. You have just been duped. The faster you can get out of the marriage the better.
When I discovered that the man I married was gay, I gave him 30 days to decide if he was in or out of our marriage. He never made a decision, so I made it for him. Leopards don’t change their spots. It could be that he has not come out of the closet because his upbringing is so profoundly homophobic that he can’t envision himself being anything other than straight. Even though his sexual preference is profoundly gay!
It is very difficult to discover that the man you have fallen in love with is not interested in you sexually. Of all the marriage break-ups I have endured, this one was the most profound. The trickery and hidden agenda is the ultimate betrayal.
I finally was fully committed and found he could not or ever be to me. For me, this was the first time ever that I was more interested in the man than he was in me. It was the first time that I had ever been rejected sexually. I have to tell you, this was the deepest and most profound hurt in a relationship I have felt. This caused me to release emotions not only from this relationship but also from the past ones I had.
If there had been a nearby cliff to toss his motorcycle off of, I would have done it. My anger surfaced which allowed me to get into the depth of my feelings and release in deep and powerful ways.
Jennifer Elizabeth Masters is a healed healer. She has been where you are. She empowers, encourages and sees your blocks, limiting beliefs and deep seated issues. If you are ready for profound shifting, Jennifer is the catalytic healing coach who can assist you to get there. To schedule a 30 minute session to work on an issue and see if you are a good fit for Jennifer’s work, E-mail her here

Jennifer’s book Orgasm For Life is her latest book which will ignite the fires of passion, help you create deep intimacy and teach you some new moves. http://www.amazon.com/Orgasm-Life-Jennifer-Elizabeth-Masters/dp/0692227172