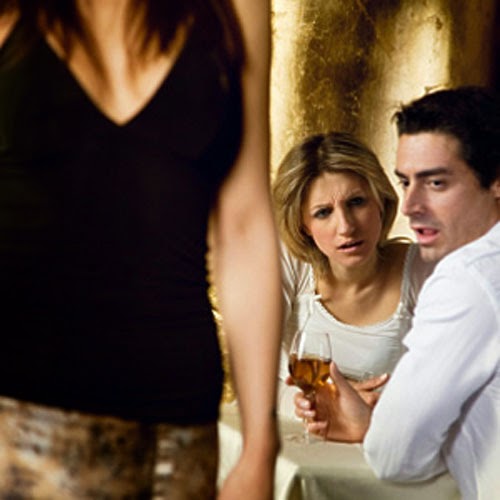 Jealousy is a relationship killer. It is a sign of insecurities, lack of trust rather than love. If you are dating someone with serious jealousy RUN, don’t walk away. Jealousy can be a neurosis from severe inadequacy. It is NOT a sign of true love.

From OJ Simpson, to Oscar Pistorius, unbridled jealousy can cause abuse, control and even death. When I was searching for photos to post within this article, I found hundreds of stories of murder, shootings, car accidents and battery due to jealousy. There is no doubt that jealousy is an unhealthy emotion. It is not a sign of how much you love another.
In the cases of unfounded jealous behavior, as with Oscar Pistorius, steroids and unhealthy emotions came into play.
A little feeling of envy when you see someone get a promotion, or the coveted position you were vying for is one thing. Seeing another person who you view as better looking, more fit or has more than you feel you do, can also bring up feelings of jealousy. The thought, “What a bitch!” often comes up when we don’t feel good about ourselves.
The better our self esteem is, the less we covet what others have. Often what others have is not what we see on the outside. There is always more to the story.
When your partner looks at another with lust or desire, you can feel a twinge of control or jealousy surfacing. He might say things like, “She’s not that attractive, or she’s not as pretty as you.” Comments like this divert their jealous partner’s attention from the truth, that they were looking at another woman and think she is hot!
Attractive women and men will get unsolicited attention from strangers just for being sexy. Expecting a person to turn off who they are is unreasonable.
I remember being married to a man who was controlling, abusive and extremely jealous. I married this man even though he showed signs of jealous rage that were completely unfounded early in our relationship. I thought that over time, he would come to trust me. He never did. Instead, he became more controlling and jealous to the point of telling me what to wear and who to see. This is not healthy.   thought that his jealousy showed how deeply he cared for me. I was very insecure at the time, myself. The fact that he was showing jealousy buoyed my ego (my false self). It made me feel more attractive. His rage, gave me the sense that he cared and could take anyone out, if he needed to. In a twisted way, it made me feel safe. I have since learned to steer clear of those with control, anger issues or jealousy.
Signs Your Mate’s Jealousy Is A Problem
Feeling spite towards someone who appears to have more, or looks better is unhealthy. It is a sign of low self esteem. The way to overcome unhealthy emotions is to work on your self esteem. Accepting who you are, the way you are is the first step.
Women Jealous Of Other Women 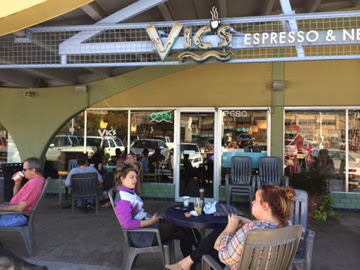 Just this morning I visited a local Boulder, Colorado coffee shop for some Bhakti Chai. My daughter, her boyfriend and I walked in and stood in line behind two lean, attractive, Daisy Dukes (short-shorts) clad, college students. They both turned and scowled at my daughter. She had done absolutely nothing to either of them. I watched as they continued to turn around and sneer in my daughter’s direction. When women with low self esteem see other attractive women, that they feel are thinner, more attractive, bustier or sexier, they feel insecure about themselves turning into woman hating bitches; sneering and sending negative energy towards innocent bystanders. All you have to do is be you, and you can get shot dirty looks, scowles, sneers and bitchy comments. Insecure women seem to hate other women. With women who are self assured, confident and love themselves, this rarely occurs. 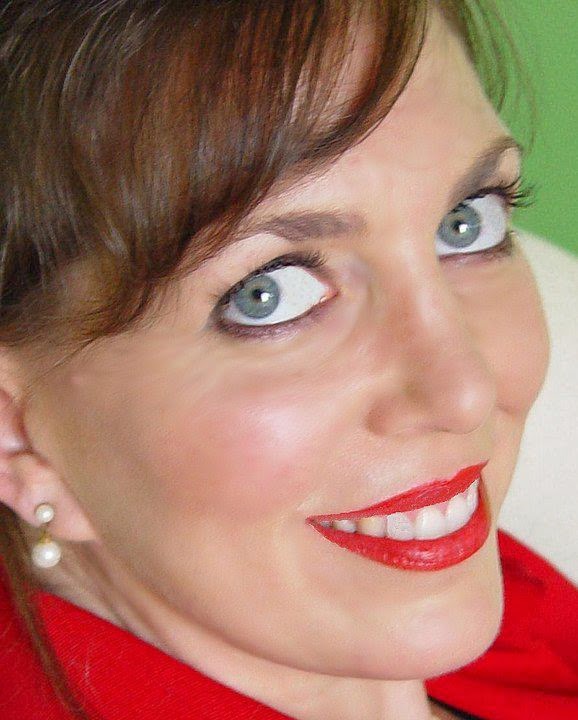 My dear friend Diana Davis was a beautiful woman. She had a knack for attracting men. Before I became enlightened and was still working on loving myself, I brought a very attractive man with me to Diana’s for a visit. Greg seemed instantly attracted to Diana. I was jealous of her easy way with men, that I lacked. I was also jealous of her voluptuous body. They were joking back and forth in a way that we did not. I felt less than her. This jealousy almost ruined our relationship. Diana never intended to take my guy away. She was flirtatious with him, but my imagination and insecurities blew everything out of proportion. I was sure she was sleeping with him. She assured me she was not interested in anything more than friendship with Greg. Diana is no longer on the planet, she passed away in 2012, from experimental chemotherapy for breast cancer. Knowing there would not be repercussions from my discussion, I talked to Greg, who remains a friend to this day. We had a very meaningful conversation about our families and the past. I asked him if he ever was intimate with Diana. He told me he never was. He was surprised at my question. Years after my awakening, I look back and see the way I used to be when I was so codependent. My insecurity got in the way of healthy loving relationships.

Jennifer is the real deal. She is the author of two books, Orgasm For Life, being her most recent release. She awakened in 2012 and is completely self actualized. She is empathic, intuitive and a catalyst. What this means to you is that Jennifer will get you. She will understand you like no one else will. She has the ability to cut to the root of your issues quickly and effectively. Although Jennifer is compassionate and kind, she is honest, direct and doesn’t sugar coat the truth. She has been where you are. Her wisdom, guidance and gifts are natural from connecting with Source energy. Just speaking to her via phone or Skype will shift you. Whether it is private coaching, an energy clearing you need, a hypnotherapy session or Neurolinguistic Programming, Jennifer is professional, loving, and authentic. To book your private series of sessions or healing appointment, her e-mail is [email protected]