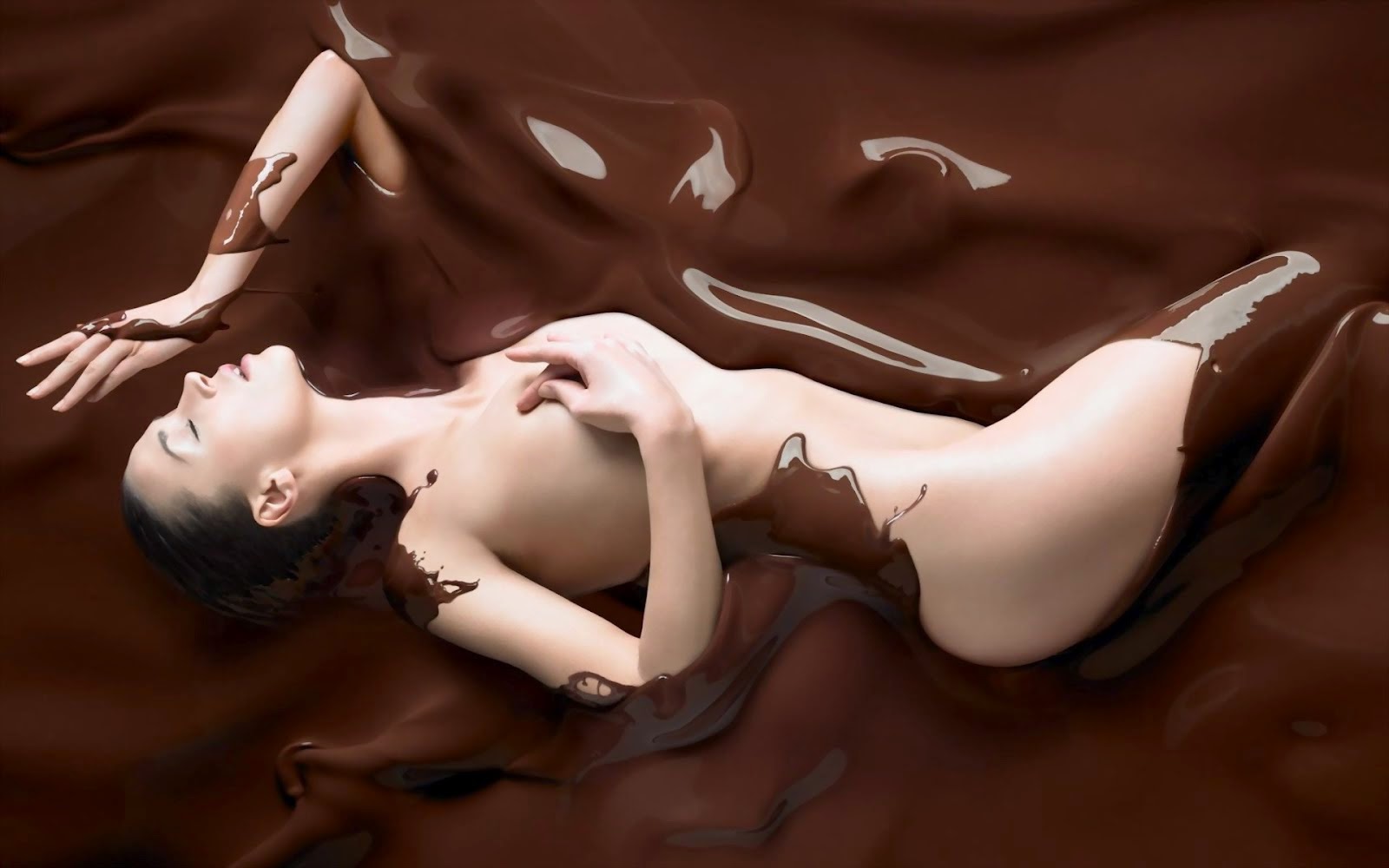 With one taste,  your body relaxes, your eyes roll back and you feel an all over swoon of pleasure and delight.  It is no wonder most women have a love affair with chocolate. It is our go-to essence, grounding and calming influence when we are upset. It is the drug of choice for many. It is certainly my personal drug of choice. It is the one thing that I consistently reach for to help me focus while writing or when I have been meditating or doing high level spiritual work. It grounds me. I feel loved when I eat it. Eating chocolate for me is both a sensual and visceral experience. 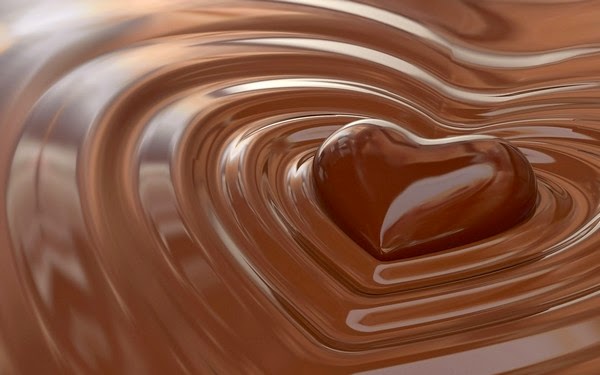 I know I am not alone. Chocolate is so much more than a food, it is a medicine, that boosts mood, feeds our emotions and our soul. It is also more than just a tasty treat. It reduces stress, reduces the risk of stroke and makes you feel loved. More information follows about this amazing food for the Gods! 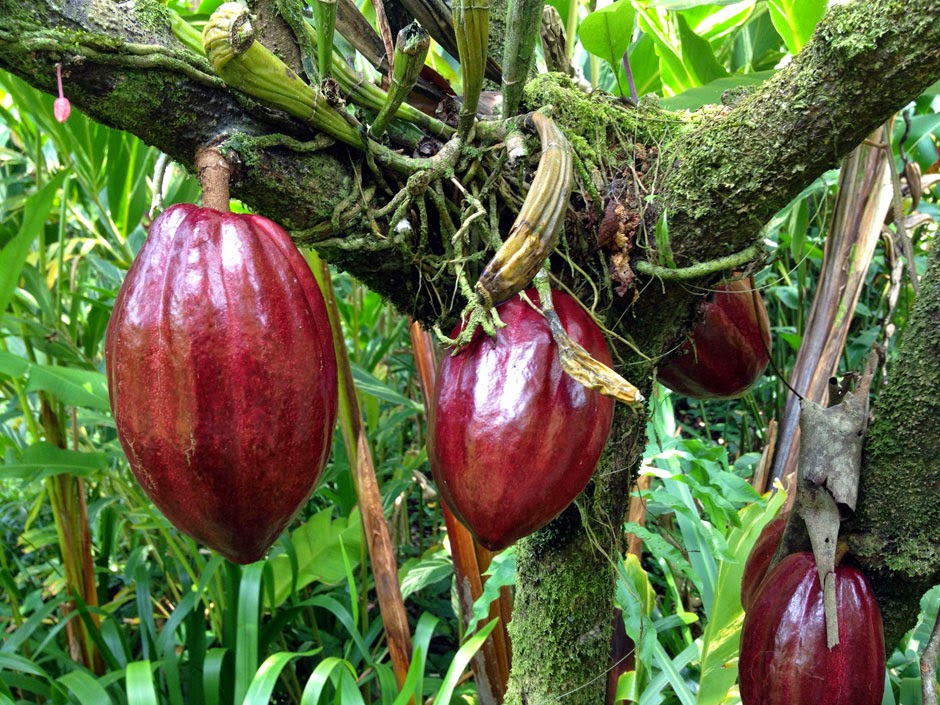 “After water, cocoa is the single healthiest substance you can put in your mouth. It can easily replace a number of psychiatric drugs for mood, plus it produces the same chemistry in the brain that occurs when we fall in love.” Chris Kilham, Medicine Hunter

Mankind Has Used Chocolate For Thousands of Years

The Aztecs, Mayans and Olmec Indians all used cocoa in their rituals. The Olmec Indians were the first to cultivate cocoa as a crop between 1500 BC and 400 BC. More recently, scientists have finally settled on the Orinoco Valley in Venezuela as the place that chocolate was first known to have grown. The

Theobroma cacao, tree was more recently discovered by the 18th century Swedish Scientist, Carl Von Linne. Although the tree bears fruit and flowers all year round, it offers two harvests per year, producing large football shaped pods. On the heels of the Superbowl, I find this a fitting article. Each football shaped pod is about nine inches in length and contains about 30 or 40 almond sized seeds (cocoa beans). There are three different varieties that are used to make chocolate. They are: criollo, forastero, and trinitario.

The Theobroma cacao trees are presumed to have spread into Mexico, where it was cultivated. Chocolate has been used by the ancients in religious and fertility rituals. The Mayans used chocolate as a gift to their Gods. In 1570, chocolate was used as a medicine and aphrodisiac. In 1657, the first chocolate house was opened in London, England, by a Frenchman. Trust the romantic French! Back then, chocolate was considered a beverage only for the elite class.

All history aside, what exactly does chocolate do for you?

Chocolate enhances the mind, mood, and increases feelings of love. There are two substances in chocolate that we are interested in: Theobromine and caffeine. Though many say that caffeine is a substance we should not consume, it has been scientifically proven to be beneficial for the brain in moderate amounts. Caffeine is the most widely used stimulant on the planet. Caffeine stimulates the central nervous system, the flow of blood to the brain and increases the neurotransmitter, serotonin. An alkaloid, like morphine, caffeine can reduce pain and is found in certain pain relievers. Though chocolate contains modest amounts of caffeine, it helps you focus, increases alertness and assists with thought formation. It enhances overall health, mood function and cardiovascular health.

Caffeine taken in a dose of 300 milligrams a day or less is good for you. Compared with a cup of coffee, dark chocolate contains between 10 and 60 milligrams of caffeine, versus an 8 ounce cup of  strong coffee which can contain up to 260 milligrams of Trimethylxanthine (caffeine). Coffee is actually good for you. 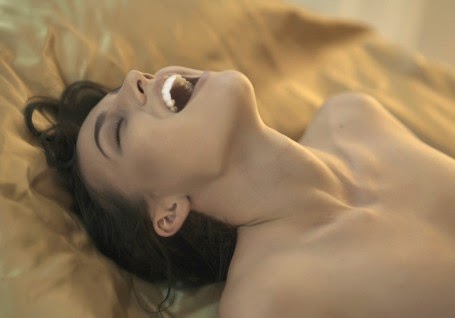 Chocolate’s greatest benefit is they way it enhances sexual pleasure. It increases the levels of serotonin in the brain, the feel-good chemical. Chocolate increases sexual excitation, desire and responsiveness. Maybe this is why I was inspired to write Orgasm For Life, due to my chocolate consumption!

Serotonin plays a role in positive mental health, mood and psychological function. It is a well known fact that people with depression are deficient in serotonin. With too little serotonin you may also have difficulty sleeping, eating disorders, or imbalances in mood, not to mention depression. Serotonin is responsible for for balancing appetite, mood, a multitude of behavioral and psychological issues. Women have more serotonin in their bodies, which may be one of the reasons they seem to be more attracted to chocolate than men.

It has been scientifically proven that men and women with low levels of Serotonin are more prone to aggressive behaviors, sexual 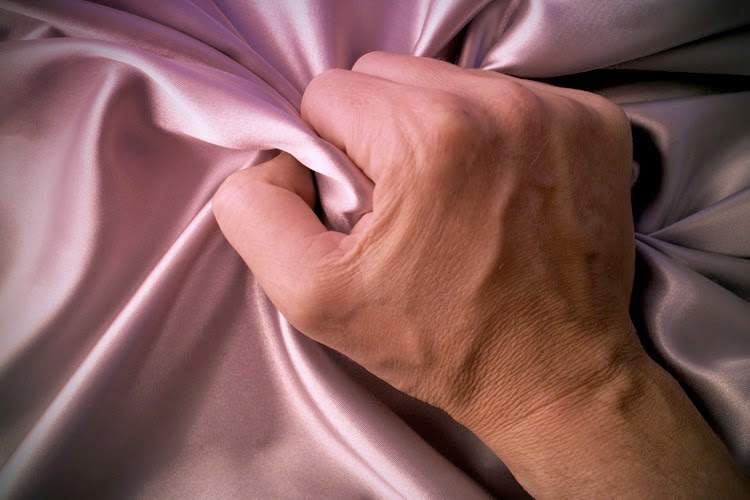 Chocolate is a rich, complex compound comprised of plant-based antioxidant polyphenols that act upon the brain, that gives us pleasurable feelings that no other food or medicine can replicate. These feelings involve a lifted mood, intense pleasure and bliss.

Phenathylamine (PEA) is the chemical most responsible for the feelings of love and bliss in chocolate. This chemical is found in small amounts in chocolate, stimulating the nervous system triggering the release of opium-like substances in the brain, known as endorphins. Phenathylamine also potentiates the neurochemical 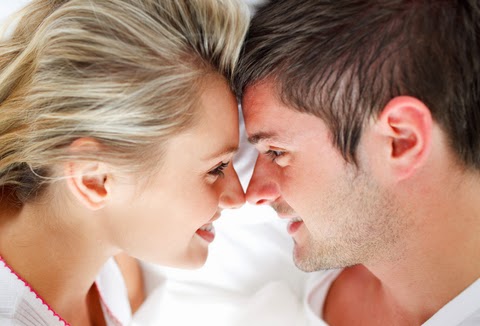 dopamine which is directly associated with sexual response, arousal and pleasure. PEA rises when we we are in love and significantly during orgasm. It is a potent anti-depressant. Phenathylamine is the chemical responsible for that giddy, crazy, euphoric feeling that we get when we are in love.

Some experience a drop in PEA immediately following an orgasm where they might feel intense sadness (PCT post coital tristess). For men and women who experience this Tantra will help, it allows you to keep your sexual energy up for longer periods of time without the sadness afterwards. (More on this in another post)

Marijuana, the brain and chocolate are the only places cannabinoids are found. THC is the chemical that produces the high when the marijuana plant is consumed. The brain produces mind-altering cannabinoids called Anandamide. Anandamide comes from the sanskrit word Ananda, meaning, yes, you got it – BLISS! Anandamide binds to the same receptors sites that THC from cannabis. Anandamide produces a feeling of euphoria. This could very well be the reason so many people say that they are orgasmic while eating chocolate. It is a real phenomenon for many. Chocolate can make some feel blissed out, while others have very little response.

5 Ways Chocolate Makes Love Sexier (There are way more than 5!) 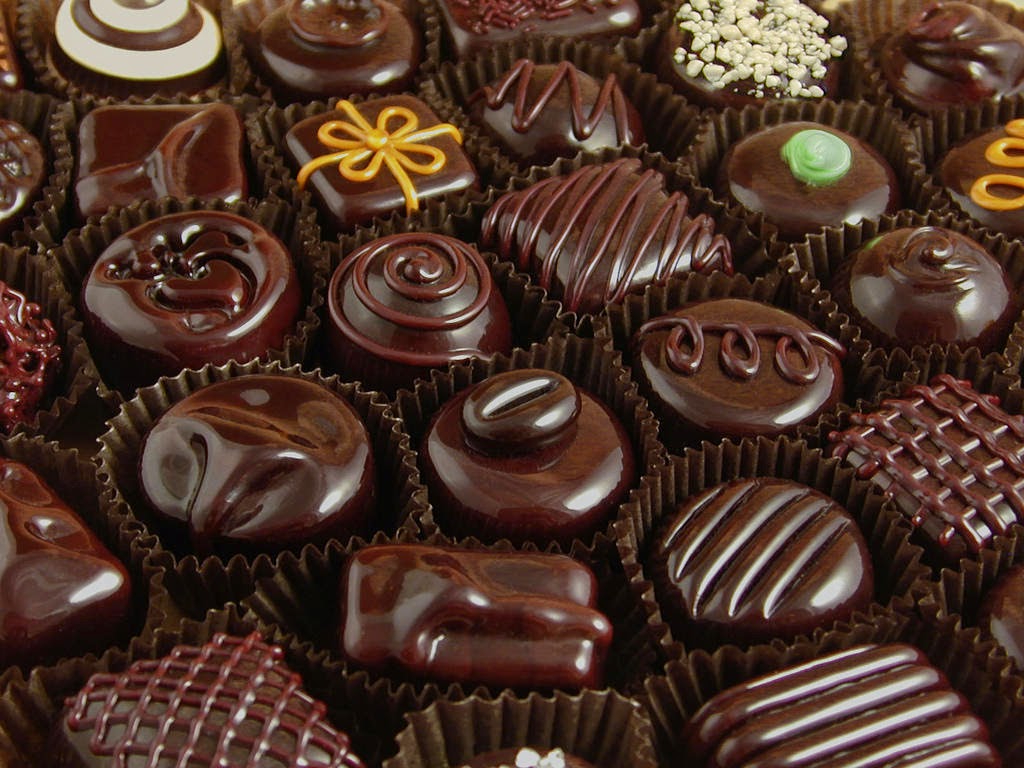 Ready to get happy, clear up your ED, or raise your vibration? Send Jennifer an e-mail here to set up your discovery session now!
Buy her book, Orgasm For Life on Amazon here.
Or visit her website by clicking this link.  Listen to Jennifer’s new radio show on BBM Global, Tune in or Ruku Box. ALL YOU NEED IS LOVE debuts in February.

Thank you for reading my blog. I am delighted that you have taken the time to venture here and discover for yourself. We are almost at 50,000 hits. If you enjoyed this article, share it with a friend. I would love it if you would like my FaceBook page as well. Thank you.