A profoundly tender, passionate, affection for another person.

Humans that are wounded, hurt others. That does not excuse behavior. Words that come out of our mouths must be carefully chosen lest we make the terrible mistake of letting things fly in the heat of anger or rage. When we don’t have the ability to keep emotions in check, we need to carefully choose our words wisely. Once spoken, they cannot be retracted. Forgiveness may happen, but the sting can last a lifetime. Words have a huge impact on our body’s physiology and self esteem.

Some relationships never recover from abusive words said in anger. Violence and abuse of women is prevalent in our society. It causes fear in women. Fear is not a good thing in a 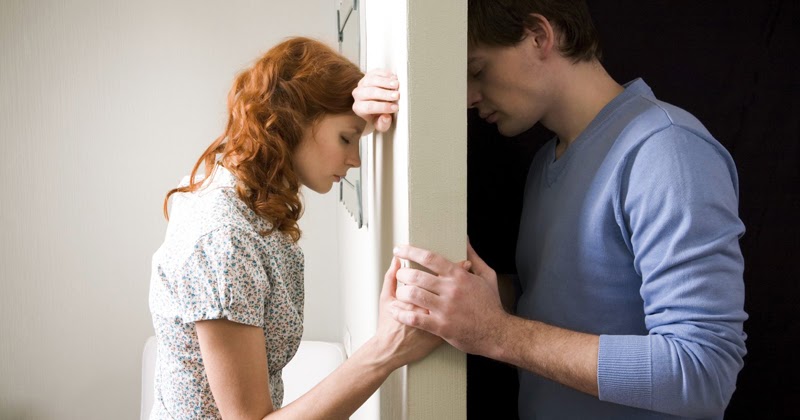 relationship, as it chips away at whatever feelings were there. It is very difficult to become turned on by someone who beats, threatens or emotionally abuses you. Control and manipulation is part of abusive behavior. 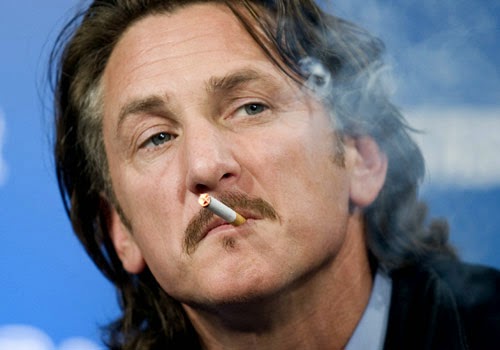 I don’t know if you remember, but I sure do, that Sean Penn beat Madonna within an inch of her life with a baseball bat. When she filed for divorce, he broke into her house, tied her up to a chair and beat her for hours with a baseball bat. He left her tied up, when he was out of booze, came back and beat her some more. The only way she got away was to tell him she had to pee. Madonna dropped charges because she didn’t want a media circus. How this type of behavior is forgotten, and swept under the media carpet, I will never know.

Police are twice as likely to batter and kill their wives than other members of society. Aggressive behavior, burning down houses and shooting their wives and often getting away with it, is common place on the police force.

FACTS
Over the years I have been called a bitch, a whore, but the worst of all words that another human being can call another is anything related to the human genitalia. English is one of the few languages that makes our sexual genitalia base, ugly and derisive.
If you love someone never say these words to them, or they may be that last ones you have a chance to say.
WHAT LOVE ISN’T

I realize that this article is hard-hitting and a bit sobering. Abuse is a sobering subject. For those women who have been abused, threatened, assaulted, raped or used for sex as debasement of her womanhood, it is extremely serious. Some women never recover from abuse. I met a woman today at the bank who told me she put her husband away. Yeseree! Jail time for that man. Having been married to an abuser, I know the fear. I know how it reduces the relationship to threats, fear and lowers your self esteem. It takes years to get over being raped, and not respected in a relationship. If your woman is afraid of you, get some help. This is not love at all.
Words Have An Impact On Our Physiology

Dr. Emoto was an amazing scientist who studied the effect of words on water. The following video is very telling. When the water was frozen with loving, kind words either imbued or posted on the water, the result was beautiful. When abusive and negative words were posted on the water, there was little form and the result was ugly.
For those of you that need a reminder of what love is here are some softer words that are music to both sexes ears and brains.

If you are looking for pet words for her labia of love, I have borrowed a list from this blog: Words for vagina 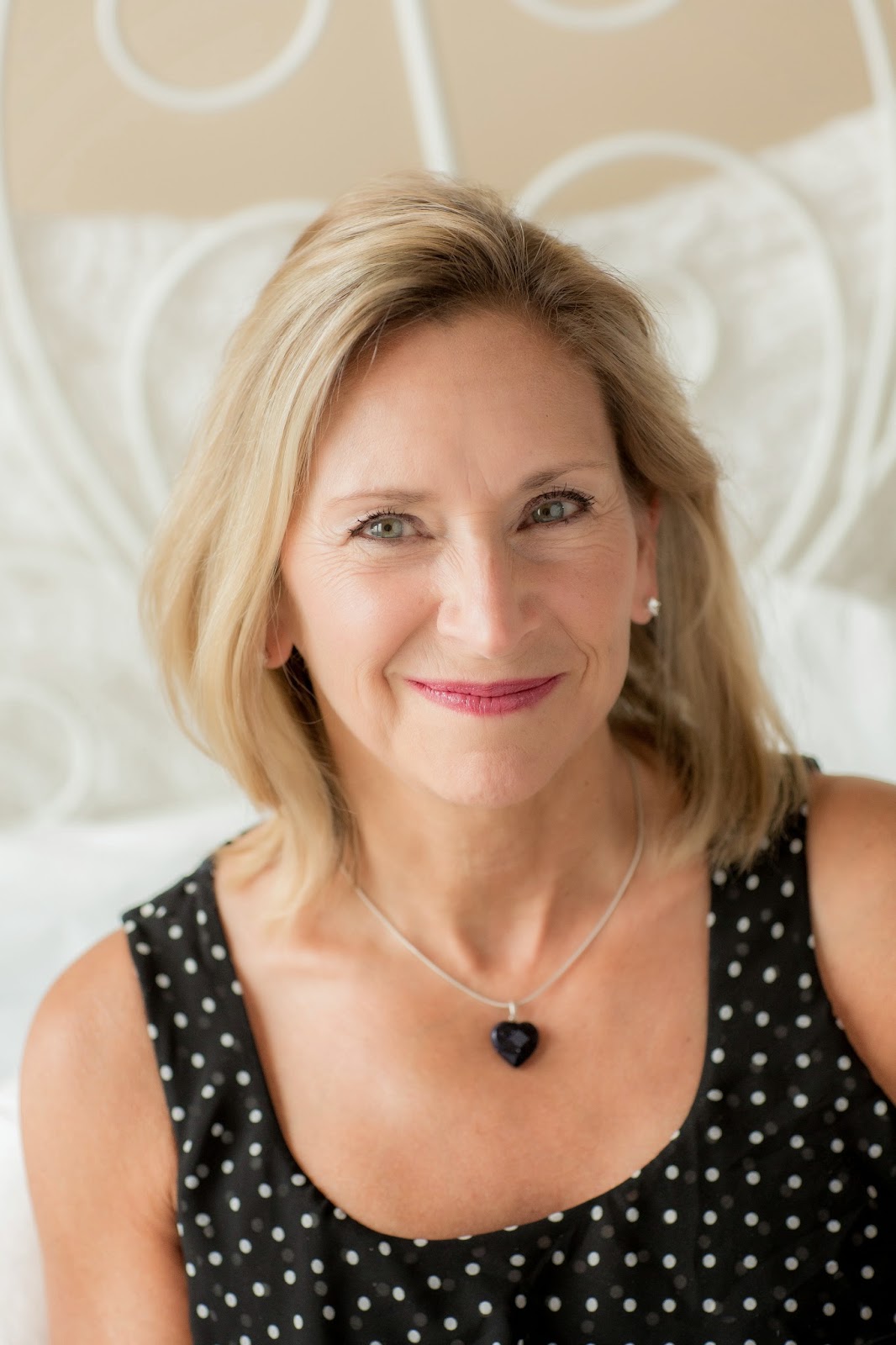 Jennifer Elizabeth Masters is the author of Orgasm For Life, sex and love coach. She works with men and women who have issues with self esteem, sexual dysfunction or empowerment. A healed healer, she herself has worked through sexual trauma, abuse and low self esteem. Her work is based on her own healing process that worked. If you have issues of mental chatter, depression, insomnia, codependence, low self esteem, Jennifer is your woman. She is fearless, direct compassionate and will get you where you need to go with love, acceptance, holding you in the highest esteem and love. Her radio show airs in March on BBM Global Network, TuneIn and Roku Box. ALL YOU NEED IS LOVE.

You can ask her questions or book your session here: [email protected]