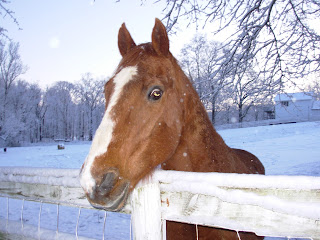 Mercury Retrogrades occur approximately three to four times a year. The current retrograde ends on October 9th. A retrograde period is when a planet appears to be going backward. The orbit of Mercury is fast because it is the closest planet to the sun. Think about driving in your car. A car passes you then slows down. This car will appear to be going in reverse.
I have been witnessing Mercury Retrogrades since my birth. I was born during a Venus and Mercury Retrograde. With two planets in retrograde at the time of my birth, finding love within and clear communication have been the focus of my life. Now I help others find love, joy, serenity, sexuality, peace and happiness within. 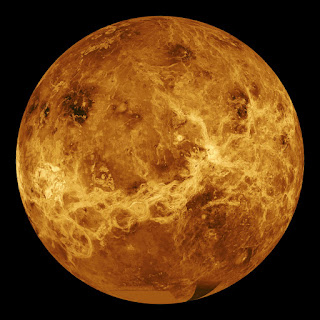 What Does Mercury Rule?
Tempers can flare, issues from the past may return. Mercury Retrogrades can bring up all sorts of issues from your past. Mercury is the planet of intellect. Mercury rules any and all types of communication which include: listening, speaking, learning, reading, editing, researching, negotiating, selling, and of course buying. Within this huge array of information, Mercury also rules all formal contracts and agreements, as well as manuscripts, leases, legal documents like wills, deeds or book proposals.
What I Learned
I have been working on a new brand, website, and logo. None of this beautiful new work is being introduced, for a good reason until AFTER the Mercury Retrograde ends. Why? Because if I launched my new brand and site during the retrograde period it is likely that people won’t like it, and I might change my mind about it as well.
Mercury Retrogrades can be very beneficial. Now is the time to go back and re-think plan, and look at what you are considering buying. It is a wonderful time to clean out closets, get rid of what you don’t love. Re-do, re-think, remember, re-kindle, renew, refurbish anything that needs some tender loving care.
What To Do During A Mercury Retrograde
What NOT to do during a Mercury Retrograde