I recently had a question from a reader about fetishes. “Does everyone have a fetish? What is considered normal?” Whatever you and your partner agree to and feel comfortable with is normal for you.

Believe it or not but many people have fantasies or fetishes. If you are a history buff, you will love this! History details fetishes as early as the 1200’s and strange S&M as early as the first Century BCE.

Humans have been having fantasies and strange sexual experiences since the beginning of time. We are sexual beings. Men’s brains have a larger portion dedicated to sex than women. It makes sense that men think about sex every 52 seconds.

Thinking outside the box and incorporating excitement into your experiences can make sex more interesting. I caution you to keep sex safe for both parties.

Documented historical references to fetishism and strange sex play on cave walls sex is a part of our world. Ignoring history doesn’t make these things go away. Whether you engage in these events or not, I am providing this historical data in the hopes of educating and saving lives. 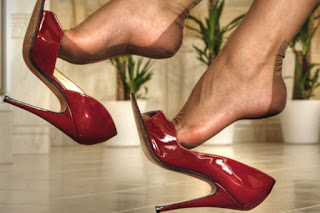 1. Feet 1220 AD. A foot fetishist loves the smell, taste, and texture of feet and would hold, suck, touch, smell or use them to achieve an orgasm. They might also love to smell shoes and anything your feet have been in. It is believed that foot fetishes began due to a fear of getting the plague from sex around 1220 AD. A foot became a safe-second!

Admiring another’s shoes doesn’t mean you have a foot fetish. An A-list of celebrities has copped a feel or two of a delicious and tantalizing foot from F. Scott Fitzgerald, author of The Great Gatsby, Thomas Hardy,  Cassonova, and even Jay Leno!

2. Sadomasochism 470 BC. Though named after the Marquis de Sade, he didn’t invent it. Characterized by sexual role play of dominance and submission, sadomasochism has been revived and brought to the forefront of our minds with movies like 50 Shades of Gray. Those that are professionals opt for rooms or dungeons where the sex play occurs. Rather than being about penetration it is more about humiliation and domination which is said to stimulate arousal in the submissive.

An element of dominance can be a part of titillating and exciting even those who aren’t into pain and pleasure. A safe word that is respected by both parties stops sex play that becomes too scary, painful or over-the-top.

2. Voyeurism.  Watching another person or couple coupling, kissing and having sex is a must for a voyeur. A fantasy for many voyeurisms are depicted in the movie, Eyes Wide Shut, with Tom Cruise and Nicole Kidman. Voyeurism was first recognized and chronicled by the Etruscans, where nothing was off limits.

Parents of teens need to know about scarfing.

Autoerotic asphyxiation deaths are accidental but ruled as suicide – always by hanging with a knife found near the body. People don’t recognize how easy it is to loose consciousness by hanging. The most famous are the Kung Fu star Keith Carradine, Robin Williams is thought to have died similarly. The circumstances surrounding Robin’s death were very similar to Keith Carradine’s. He was in a seated position, like Keith, with a knife nearby. It is understandable that to preserve his memory that his family would not want this to be public knowledge.

Covering up the statistics does not make this go away.

Historical evidence of hanged men in the 1600’s dying with erections, even ejaculating at the time of death began a fascination with autoerotic asphyxiation. It was used as a treatment for erectile dysfunction. And we think our medical doctors are strange!

4. Weird Places. Having sex in places other than the bedroom is a fantasy for many. Cars, closets, movie theaters, restaurants, airplane bathrooms, can heighten the excitement due to the fear of being caught. A 68-year old woman and her 49-year old boyfriend were caught having sex in the public square of her retirement community! Where might you ask? Florida! A UK couple was thrown out of their local MacDonald’s for stripping down in the bathroom and making some strange noises for all to hear. 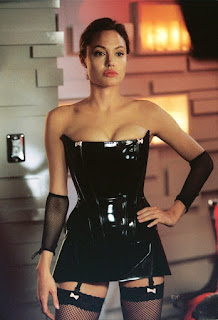 5. Latex. Whether you are a fashionista or not, latex is a big turn on for men and woman alike. Remember Mr. and Mrs. Smith with Angelina Jolie? From latex bras to boots, this is a fetish that is guaranteed to turn on your man. 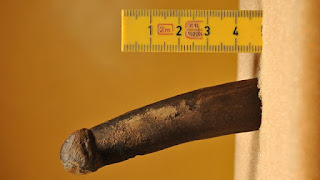 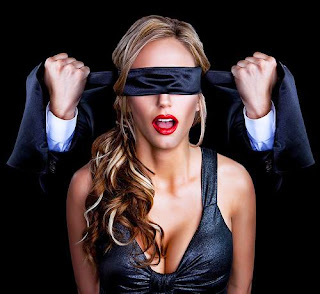 8. Bondage. Bondage ranges from being tied up like a Christmas turkey to blindfolding your partner. Being held down, unable to use your arms can excite even the most mundane of pleasure seekers.

Sex is a part of life and has been since the dawn of creation. Having sex in strange and different ways can excite and shift a hum-drum sex life. Even reading erotica together can be a turn-on. I hope you have enjoyed your history lesson today. I would love to hear from you. Did you find it interesting, funny, weird, exciting, or insightful? Join me on FaceBook and comment on the blog.
Client Testimonials

“Whoever embarks on the journey of true self-discovery needs courage, resolve and…some real help. Jennifer was just the person to do that. She totally gets the challenges because she has lived it. Her wisdom, strength, and intuition were key to helping me through a divorce, a move and a new business. Happening all at the same time of course. The best part. The results were almost immediate. I am used to  the talk talk therapy that takes at least two years with minimum results. I was able to find my perfect home with minimal stress and kick start an award winning business. In a month! If someone could just bottle up what she has and give it to every mental health professional, the world would be a better place! Don’t wait. She’s just simply an amazing person with a gift that works.” 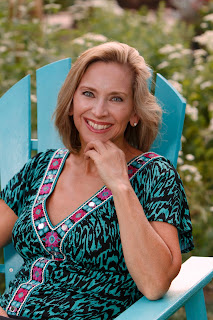 Contact Jennifer
Jennifer is a healer, sex, love, and happiness coach that clears limiting beliefs, blocks, and self-sabotage from the past so that you can have the life, love, and happiness you desire. A healed healer herself, she helps others overcome anxiety, depression, low self-esteem, guilt, shame, insecurities that block you from having healthy relationships and happiness.
Connect with Jennifer
Find Jennifer’s books on Amazon.com

Jennifer is currently working on her third book:

The Step-By-Step Guide to Overcoming Anxiety, Depression, and Unhappiness Without A Prescription!
© Jennifer Elizabeth Masters    All Rights Reserved.
No part may be copied or reproduced in any form without the author’s written consent.