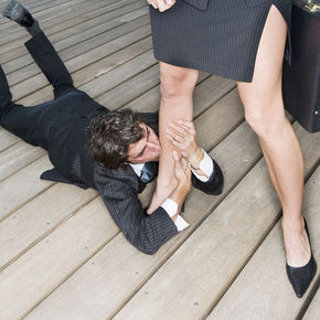 “It will be different this time!” We have all heard the plea for another chance. In fact, I had someone ask me just this morning to give him another chance. Let’s break this down into facts and leave out the fiction, shall we?

If he hasn’t had a sex change, brain aneurysm or transplant, chances are he is still the same guy. No number of promises or pleading that he has changed confirms that he will be any different. Why then do we think a guy will be any different than he was before just because he says he will be?
Just The Facts Ma’am!
Looking at the facts allows the truth of the situation to be revealed. Asking questions will help provide illumination.
Depending on the amount of time you have already invested in your relationship you can weigh your options. We can forgive actions and words but that doesn’t mean we need to take him back. If there is no change in behavior you can be fairly certain that the relationship won’t be any different than it was before.

In my case, I met a guy at a gas station in my little town and began chatting about marriage, divorce and life. He admitted to having an affair and was in the middle of a divorce. After his divorce, months later he invited me to dinner. I accepted. At dinner, after two margaritas (when I don’t drink) he said we weren’t going to have dinner. BUZZER! What???

Red Flag Warning #1. He invited me to dinner (not drinks) and then reneged on the dinner. BIG RED FLAG. He made a promise and then didn’t deliver.
Red Flag Warning #2. We walked to the restaurant since it was close by. As we passed his apartment building he looked me in the eyes and said sternly, “We need to be clear on something. You won’t ever just show up at my place.” This actually happened prior to getting to the restaurant. I was taken aback. First of all, I would never……  I am too busy for drive-bys or even walk-bys. Secondly, WHAT???? Are we in kindergarten?
Red Flag Warning #3. He stopped me while I was walking my dogs and asked me for a copy of my book. He began excitedly asking me all sorts of questions. In the middle of our conversation, he received a phone call saying, “I have to take this.” He walked away from me to talk to someone else.
Note, that he already interrupted me while walking my dogs expecting me to stop what I was doing and engage in a conversation with him. Then he rudely and abruptly interrupted our conversation to take a phone call. His actions show that he thinks what he is doing is far more important than anything I am doing. He also showed me disrespect. The phone call he accepted was to set up a date with someone else.
Red Flag Warning #4. Another month went by before I heard from him again. He called me after I gave him his book. I asked him how his date worked out for him since that was the last time we talked. He said it didn’t work out. 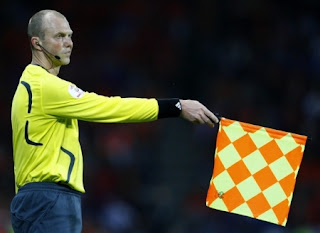 We talked for about forty-five minutes. He asked what time I went to bed and vowed to never call me after 9:30 PM. Not more than a week went by when I received a call from him at 10:40 – clearly after the promised 9:30 cut off time. I didn’t answer. He left me a drunk message. This phone call was a booty call. Author’s note: we have not had any kind of physical relationship at all.

I stopped taking his phone calls as it was clear to me this guy is a player….. or if you want the colloquial word a playa. I am not interested in players or playas.
Red Flag Warning #4. He stopped me on the street as he drove by my house, while I was walking my dogs. He got out of his car to talk with me. He asked who was staying at my house? (Questions about your personal life are no one’s business but yours. A guy who asks personal questions when you have no commitment, or relationship is going to take advantage in other ways. He has already shown that he feels his life and world is way more important than mine. “Don’t come by my house without an invite.”)
He mentioned that I wasn’t returning his calls. I told him he had reached his limit of red flag warnings and I wasn’t interested in dating him. To date, he has not told me his last name. When I asked him what it was he said, Eddie C. That was the final straw. You don’t want to tell me your name? Then you have no right to my time.
Today he circled back around twice to check me out in his car, as I was walking my dogs looking very fit and slim in my workout shorts and a tank top. He asked if I was ready to forgive him and move on? I told him I forgave him, but he is still who he is. He asked if I could move on. I told him, “Of course, I have moved on.” My moving on and his version of moving on are two different things. He thinks he still has a chance. I have forgiven his bad behavior, but that doesn’t mean I have to give him another chance. This man has proven he doesn’t deserve my company nor has he changed. No brain transplant, no respect, no date.
5 Reasons Not To Reconcile

When someone shows you who they are – trust that. JEM 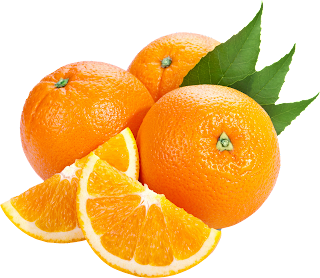 A person can never be different than who they are. Don’t expect an orange to act like an apple. Even when an orange promises to be an apple, he can’t be what he isn’t. He is still an orange! When an orange is squeezed apple juice won’t be the result, it will be orange! Expecting someone to show up differently than who they are is insanity.
Client Testimonials 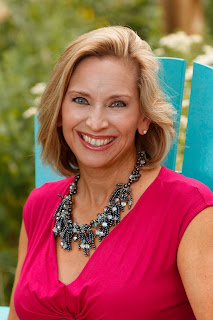 “Whoever embarks on the journey of true self-discovery needs courage, resolve and…some real help. Jennifer was just the person to do that. She totally gets the challenges because she has lived it. Her wisdom, strength and intuition were key to helping me through a divorce, a move and a new business. Happening all at the same time of course. The best part. The results were almost immediate. I am used to  the talk talk therapy that takes at least two years with minimum results. I was able to find my perfect home with minimal stress and kick start an award winning business. In a month! If someone could just bottle up what she has and give it to every mental health professional, the world would be a better place! Don’t wait. She’s just simply an amazing person with a gift that works.”

AC Landscape Design
Contact Jennifer
Jennifer is a healer, sex, love, and happiness coach that clears limiting beliefs, blocks, and self-sabotage from the past so that you can have the life, love, and happiness you desire. A healed healer herself, she helps others overcome anxiety, depression, low self-esteem, guilt, shame, insecurities that block you from having healthy relationships and happiness.
Connect with Jennifer

Jennifer is the author of the forthcoming book:

The Step-By-Step Guide to Overcoming Anxiety, Depression, and Unhappiness Without A Prescription!
© Jennifer Elizabeth Masters    All Rights Reserved.
No part may be copied or reproduced in any form without the author’s written consent.