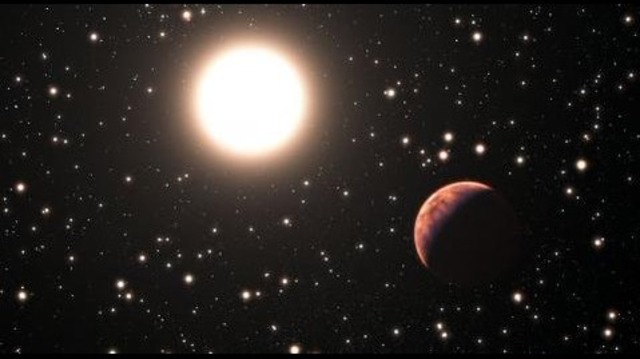 Best Use Of A Mercury Retrograde?

Mercury rules intellect, communications, and travel. With this Mercury Retrograde occurring in the sign of Virgo, an exacting detailed energy, we could be getting a double-whammy this time around.
Typical issues during a Mercury Retrograde are delays, issues with travel, and challenges with communications. Many relationships reflect these challenges with strife, break-ups, and fighting. Misunderstandings can be the theme of the month if you are not careful about your communication. Remember that communication is a two-way street, those you communicate with as well as those who communicate with you may not get you. The planets Venus and Jupiter provide some added benefits this time around. 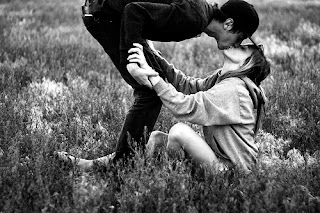 The most fortuitous planets, Venus, the planet of love and Jupiter sweetly straddle Mercury bringing great fortune and love to this three-week cycle.
Venus will help to soothe communication and bring romance to friendships. Jupiter associated with journeys will smooth out issues with travel that typically surface during a Mercury Retrograde turning the focus towards profit and away from business snafus.
A Mercury Retrograde is a time to avoid large purchases like cars, computers, kitchen appliances and cell phones. Even getting your hair cut during a Mercury Retrograde could be disastrous. The result is often not what we would like.
This month we are met with an intense spiritual cleansing, awakening and a great opportunity to manifest with a magical 9-9-9-9 portal. September is the ninth month, and the end of a nine-year cycle 2016 (2+1+6= 9). This last quarter of the year is a time of wrapping up, completing that project or book before the end of the year. Next year, 2017, begins a new nine-year cycle.
Thursday’s Solar Eclipse acts like a Super New Moon, which is an ideal time for setting new intentions we wish to see blossom and come to fruition six months from now. Mercury slipping into Retrograde just two days before the Eclipse could cause you to second-guess what you begin the first two weeks of September. Virgo is both the position of the Eclipse and the Retrograde, change is inevitable.
Chaos and the Unforeseen
There could be some significant chaos during the entire month of September through the fall Equinox. Delaying major decisions until after both the Lunar Eclipse on September 16th and the new moon on October 1st when Mercury will be direct and is highly recommended.
This Mercury Retrograde Is Good For:

During the new moon, manifesting is much more powerful. The mantra and yantra below will help you focus and perform your manifesting work.

A mandala is a geometric pattern which represents the cosmos metaphysically or symbolically. A mandala is a microcosm of the Universe from a human perspective. Yantras use mandalas as a symbolic representation of the cosmos, aspects of Divinity and the creative forces of the universe.
Yantras create new realities, pull in the power of the Masters who have used them for centuries as a focus for meditation. These visual patterns have a powerful effect on the mind, increasing coherence, creating a balance and calming effect. Yantras can relieve stress, quieting the restless mind.
Yantras are
Using a Yantra as a focus of your meditation is a powerful way to  center the mind, purify thought, clarify communication, refine intellect and allow ease and grace in your travels.
Using the Yantra pictured to the left and the mantra below during the next three weeks will also open the throat chakra and assist you in clearing karma. Using the power of the planet Mercury in your chanting will focus your energy and attention on these areas powerfully. The recommended number of chants is 9,000 for the month focusing on Wednesdays and on September 9th.
How To Use The Yantra
Begin by focusing on the dot in the center. This center point is called a Bindu, which represents unity that ties us all together.
Now allow your eyes to see the inner triangle. This downward facing triangle represents the feminine. The upward facing triangle represents the masculine energy.
Chant The Following Mercury Mantra For Manifesting“Om Aim Bum Budhaya Namah”
Expand your vision to encompass the circle outside of the triangle. This circle represents the cycles of cosmic rhythm. Circles are endless and have no beginning or end.
Now allow your eyes to take in the green lotus petals where the zodiac signs lie. These petals are pointing outwards, opening, unfolding of understanding once the heart fully flowers. The heart is the center of the self. When the heart fully opens understanding occurs.
Now focus on the outer square, this represents the material or world of form. The square shape gives the illusion of separateness, with well-defined edges and boundaries. The four T-shaped portals represent the passage from the external to the internal and sacred.
How To Get The Most Out Of This Crazy Time

In the shadow of Mercury Retrograde, we said a loving farewell to Gene Wilder who made so many laugh with his light-hearted comedies such as Young Frankenstein, Blazing Saddles, Silver Streak and The Producers. Farewell Gene, we love you and are grateful for the laughter you have left in our hearts.