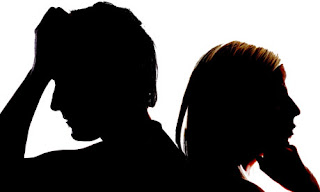 Humans are sensitive emotional beings. As we evolve our emotional reactivity begins to diminish. When we are upset our resolve to be level headed flies out the window along with our intelligence. How can we communicate through the challenges that relationships bring our way without thrashing each other in the process?

Arguments are not an indication of relationship failure. It is the way we argue that creates the resultant demise. 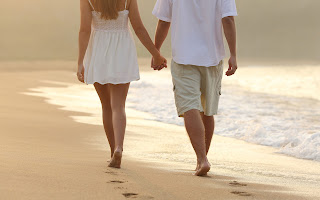 Through my life, I have had plenty of experience in relationships. What I have found is that what our parent’s modeled for us as love usually wasn’t loving. Certainly, in my case, there has been much un-learning and unraveling of what works and what doesn’t in relationships.
My parents didn’t speak to each other for weeks when they were upset. As children, we were caught in the middle of missiles, landmines, and volatile rage. Their style of communication was destructive, damaging and negative. We need to learn a new style that lifts each other up, rather than destroys self-esteem. If we can’t communicate when we are angry and upset without giving each other the silent treatment while we process, we might continue to operate in our parent’s footsteps of volatility, defensiveness and contempt. 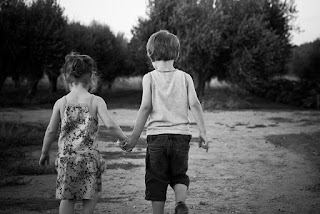 Unlearning old behaviors takes time, patience and practice. We didn’t create these deep patterns overnight. As children, we were
little sponges who soaked up everything our parents did, said and felt. We mimicked them because that is what we are programmed to do. Children learn by watching other’s behavior and replicating it.
If our parents were negative and accusatory with one another, we mimic their style. Beginning a conversation with harsh accusatory criticism can cause the other to react in a tailspin of emotions, Once contempt enters a relationship we are doomed to failure. Divorce is a certainty.
Arguments happen in the best of relationships. Conflict will arise. We can’t avoid these issues. Not being able to talk rationally to our partners about issues with emotional intelligence leads to divorce and break-ups with a certainty.
John Gottman, a relationship expert in Seattle has researched and written more than twenty books and researched couples while arguing in his Love Lab. His work is remarkable and enlightening. His best work is The Seven Principles For Making Marriage Work.  Gottman began researching couples in 1972. He has researched thousands of couples in seven different studies while arguing to see what works and what doesn’t.
He is able to predict whether a marriage will succeed or fail from the way that couples argue, and their repair statements at the end of an argument. Gottman’s focus is on success rather than the failure of a relationship.
Gottman’s research is clear. When we argue in certain ways, our relationship is doomed to failure.

Success Is Possible
Relationships that have deep friendships have the greatest success. When couples know each other and continue to be updated and interested, remembering what is said and important to one another gives a relationship the strong foundation needed to weather the storms that arise naturally.
What We Need To Do Differently For Relationship Success
“Recurrent episodes of flooding leads to divorce for two reasons,” says Gottman. “First, they signal that at least one partner feels severe emotional distress when dealing with the other. Second, the physical sensations of feeling flooded – the increased heart rate, sweating, and so on ~ make it virtually impossible to have a productive, problem-solving discussion. When you body goes into overdrive during and argument, it is responding to a very primitive alarm system we inherited from our prehistoric ancestors. All those distressful reactions, like a pounding heart and sweating, occur because on a fundamental level your body perceives your current situation as dangerous.”
Repair Attempts
Repair attempts can be as simple as “Stop yelling at me.” or “Stick with the topic.” These repair attempts can diffuse a situation. A grin, a goofy face can all be repair attempts. A repair attempt stops an argument from steamrolling out of control.
It is the quality of the friendship between a couple that determines the ability to repair an argument and a positive spin on our past.
Positive Spin On The Past 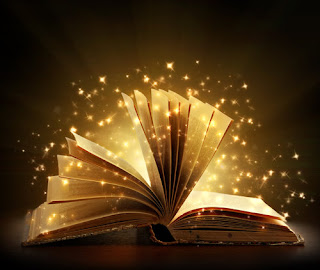 How we spin our old story determines how successfully we navigate our present. If we continually bring up the negative about the past, everything in our current situation has a negative quality to it. If we have created positive feelings about the past history, recognizing was the catalyst for your growth and evolution, and got you to the place you are in now, you have a positive sentiment override.
Every relationship can be repaired. A commitment to renew, recover and repair are what is needed. It isn’t conflict resolution that is needed. We need to learn constructive ways of arguing, know each other well and be friends as well as lovers.
When Everything Falls Apart There Is Good News Coming

Divorce is stressful for everyone. Regret over divorce occurs more often than people admit. If I knew now what I didn’t know then, I would have stayed with husband number one. We jump from relationship to relationship because we don’t know how to navigate it alone. Having a guide to help you is required, rather than traditional therapy that ends more marriages than it saves. (Just 35% get clinically significant improvements).

I am currently wrapping up a powerful six-week program for women who have continued to attract emotionally unavailable men, or people who won’t or can’t commit. Last night we began discussing communication and how we can improve our delivery. I am offering two programs beginning in January, one for men and a second for just women. Both sexes have their individual issues with communication. From Tainted To True Love shifts our perspective and patterns so that we easily attract a loving, committed relationship. This workshop is a life-changing and powerful event.
A clarity building exercise to help you discover what you want and don’t want precedes a powerful manifestation event.
Contact Jennifer    Orgasm For Life on Amazon