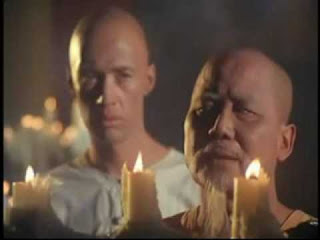 What’s all the fuss all about? Well, Grasshopper I’ll tell you.  Mercury began its final Retrograde period for 2016 at 5:55 AM EST, December 19th, in Capricorn but the havoc began days before.

What And Who Is Impacted By A Mercury Retrograde? Everyone


The Following Stories Are True, Occurring During The Shadow Period of The Mercury Retrograde 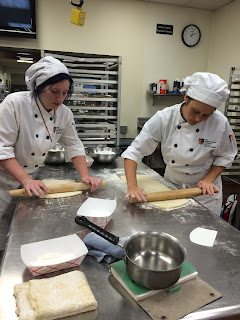 My daughter’s lease was up at her first apartment December 31st. She had decided to move closer to Denver and share a two-bedroom apartment with a fellow culinary student – a girlfriend of two years. The two young women got along great in college.
Even though great care was taken to make the move before Mercury went into Retrograde, the shadow cast almost two weeks prior to December 19th created issues with communication that created upsets for all involved.
Before the move was complete my daughter was beginning to feel she had made a terrible mistake. During the move, she discovered her friend wasn’t independent fiscally or emotionally. Boundaries were crossed by adults that interfered and wouldn’t take no for an answer.

Lesson Learned: Don’t move during a Mercury Retrograde or even during its shadow. Arguments and misunderstandings can easily occur during a Mercury Retrograde and even during the shadow period prior to and after. Be careful with your communications with loved ones during the next three weeks. Try to be crystal clear and honest about your feelings. Hiding how you feel could bite you in the butt later.

3 Ways To Prevent Mercury Retrograde From Ruining Your Christmas
Case # Two:
My neighbor’s 21-year-old daughter was traveling back home from college in Sacramento, California on Thursday, December 16th. The day before, her car was broken into and her wallet stolen. Perhaps the break-in was an act that was to slow down her return home. She pushed on regardless of the foreshadowing.

Once her window was repaired she made the five-hour trip back home for Christmas break. Less than seventy miles from home, she hit a puddle and hydroplaned spinning twice across both the southbound lanes crossing into the northbound lanes, spinning twice more, gripping the steering wheel tightly with her eyes closed; finally crashing head-on into a concrete wall. Her airbag deployed and she narrowly escaped with her life.

I said prayers of gratitude for this young girl’s life. Unfortunately, she thinks her angels were late. She has totally missed the gift; her face was spared as were her arms, legs and back. She had no broken bones, no contusions. Even the police were confused as how this accident happened. It was as if she was drunk but she had nothing to drink.

Lesson Learned: Don’t drive during inclement weather if you can avoid it, especially during a Mercury Retrograde. Travel on the next best weather day to be safe.

You could argue that these types of things could happen at any time. Yes, that is true. The point being to take extra care while driving, avoid travel to new places if you can, or beginning an engagement or marriage during a Mercury Retrograde.

When does this Mercury Retrograde end? January 8th, 2017.