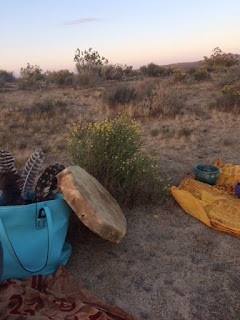 Under the waning full moon, I created a sacred space. I lovingly unwrapped my Shamanic tools, rattle, and sacred buffalo drum that I made and awakened in a sacred ceremony in 2001 with Earthkeeper and Shaman John Armbruster. I prayed over the mesa (altar) with the four elements, air, water, fire, and earth. I purified the area, my client and myself with burning sage and then called in the spirits of the four directions.

How To Create Sacred Space For Your Home

A Shamanic Journey offers a different platform for healing and soul fragment integration. We all have had some form of trauma that continues to plague us until we look at why it happened and what the gift is for us.
What Is A Shamanic Healer?
A Shaman enters altered states of consciousness to bring back healing, power, and information from the spirit realm.
A particular drum beat is used which allows the brain to enter an altered state. I used a buffalo hide drum and a rattle for different parts of the healing journey.
Intention
I asked my client to write what he wanted the journey to achieve on a piece of paper. I didn’t look at his written intention until after the journey ended during debriefing. 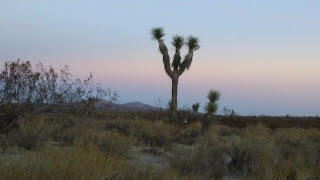 I met my client in the desert and had to change locations because some interesting people were milling around their van near the place I had planned to perform the journey. This last minute change was Divine in nature. I keep my client safe and secure in several different ways. A private location is needed so that the altered state of consciousness isn’t interrupted by an errant visitor.
The Altered States of Consciousness
I guided my client into the underground realm where he met his animal totems. He had three animal totems that came to him, a crow, fox and a deer. A crow is about community, and order the fox is cunning and crafty, a deer is about gentleness.

Spirit animals or animal totems are those we feel an affinity or connection to during our lifetime that assists us during periods of our life by speaking to us in a way that is relevant to our circumstances and personality.

During the entire journey, the drum beats and then rattling continued, alternating at different times. I danced and moved with the beat as my body was taken over by the spirits of the journey. The words came from another plane outside of myself. We were joined by the natives of the land in spirit form.
Afterward, we talked about his experience. He felt as if he had no body, lifted out of physical form. He was in a very deep altered state where he let go of the pain of the past.
My client handed me his folded sheet of paper with his intention on it. I read it as the sun was fading behind the mountains.
“To clear my mind, heart, and spirit. To become fully in control of my own psyche without influence from my mom or anyone else. To become whole and integrated. To become open and transparent and to see. To become the same as myself.”
The spirits guided me through the entire journey. When I thought we were complete, they shifted into healing the physical. Everything written on his piece of paper was magically covered even though I didn’t read it until we were through.
I felt as high as a kite, blissed out. The entire journey was beautiful and magical.
Shamanic Journeying is a powerful way to reach altered states without having to take Ayahuasca for healing. The older we become, the more important it is to heal the past. As time goes by if we don’t heal past trauma the trapped emotions and patterns become illnesses in our body and mind often causing depression, anxiety, and ailments.
My Twin Flame Love with John Armbruster Part I 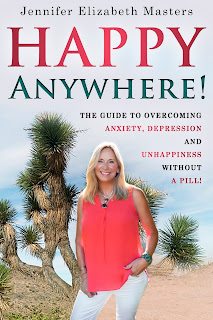 Jennifer Elizabeth Masters is a healer, coach and hypnotherapist. She has three books to her credit, the third is Happy Anywhere: The Guide For Overcoming Anxiety, Depression and Unhappiness Without A Pill!