Halloween has been around for over 2,000 years. Traditionally a time that straddled feasts and abundance of the fall harvest, scarcity and colder temperatures of winter, Halloween is an ancient celebration of Celtic and Pagan traditions called Samhain. 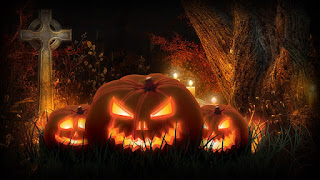 Before you go hating on the Pagans read this because we all came from the same place. 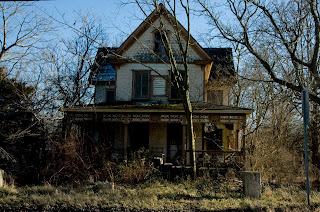 Most people are unaware that before Christianity we were much more in touch with nature, the changing of seasons, harvest time and the coldness of the onset of winter. Our roots are Pagan.
Before Christianity, from Sunset on October 31st to sunset November 1st, the Celtic people would celebrate Samhain. Samhain is almost halfway between the fall and winter solstice. Celebrations took place with bonfires, dancing and feasting.

There is a common thread that flows from eastern and western religion.

During this time food was set aside for ancestors that had passed on. Bread, wine, and foods would be placed on their front porches to appease the wandering spirits that crossed between the veil of life and death easily at this time. People would dress up, wearing masks to blend in with the marauding ghosts and spirits. Hence the ghostly costumes today.

The beginning of the “new year,” brought the promise of the return of Light with Yule, now celebrated as Christmas. 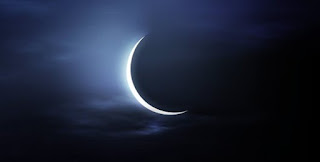 October 31st is considered untime a sacred experience that is outside our usual observation of time and space a time where the veil between life and death becomes thin. Today we still use the term untimely when referring to one’s death that seems to occur when we least expect it. With this tradition, an understanding occurred in our consciousness of cyclic “Dead Time,” or Dark Time.”
Spirit Messages From The Other Side

In the eighth century, Pope Gregory III, designated November 1st as a time to honor all saints and martyrs. The eve before All Saints Day was considered, All Hallows Eve and later became Halloween.
The holiday, All Saints Day is celebrated to this day which incorporates many of the traditions of Samhain. Jewish people honor the dead on Yom Kippur, The Day of Atonement, considered a High Holy day. Many traditions have a day in which those who have crossed over are honored. 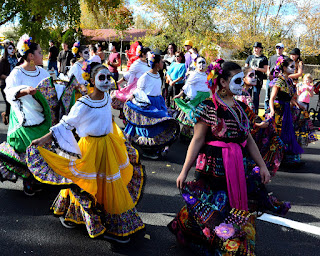 Dia de los Muertos is an ancient Aztec celebration for family members who have passed on. Though this is not a part of Halloween, this celebration is one where the spirits of Hispanic 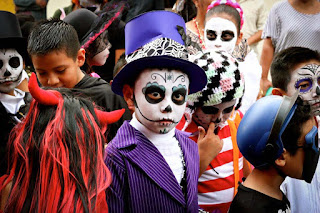 family members are said to join the family while the veil is the thinnest. News for Antelope Valley, where I live about this ancient holiday is open to the public for celebration. Many large cities have large celebrations like Austin, Texas, Riverside, California, Albequerque and others.   Mexico of course, has a large festival for this holiday.

The Irish and Scotts brought this tradition with them. In Britain, children would tell jokes, read poetry and sing to receive sweet treats and food on Halloween. Halloween eventually evolved into a community event to celebrate the ending of the warmer weather before the cold when people throw parties and trick or treat with their children. In the 1950’s Halloween became family friendly creating a 2.5 billion dollar industry of costuming and candy. Halloween is now the second biggest holiday of the year. 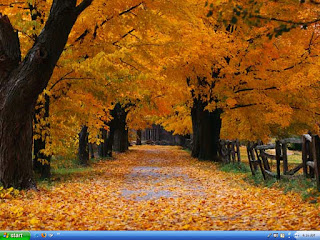 Before you knock a tradition, consider it’s origins. We were all Pagan and lovers of nature, witnessing and celebrating the change of seasons at one time. What’s not to like about nature?
Want to be scared silly? Here are some scary shows you can binge watch.

Dark Entities And Attachments Cause Depression Or Worse

As a sensitive child, I used to talk to Spirits and see ghosts.  As an Intuitive, my gifts help me get to the root of people’s issues quickly as I sense and feel what many do not.

Jennifer isn’t just a coach. She is a multi-faceted powerful healer and vibrational light worker that clears past patterns of negativity, trauma, and abuse so that you can feel comfortable in your own skin, anxiety-free with a clarity and peaceful inner being so you can be happy with you. When you are happy with you everything in your life becomes one of ease and Grace.

Jennifer is the author of three books, the latest is:

Happy Here, Happy Anywhere:
The Step-By-Step Guide To Overcoming Anxiety, Depression, and Unhappiness Without a Perscription!