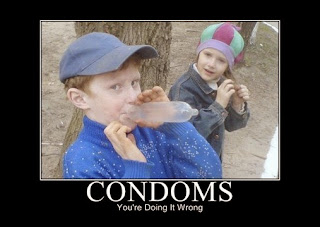 Sex is a lot more fun when you don’t have to worry about getting a sexually transmitted disease. The truth of the matter is, if you are dating, or changing partners, you are more likely to get an STD than those who are in completely monogamous relationships. Statistics paint a scary picture especially about Americans and the rate of infection. Here are some important eye opening facts about STDs and how to prevent them.

An STD is any transmitted disease spread through sexual contact, either orally, vaginally, anally, or through hand to genital contact. Towards the end of this article are the signs and symptoms of the 10 most common STDs. Recognizing you have a disease early can help reduce the chances of infecting another person and save you from becoming very ill or infertile. If you do find you have an STD, inform all your partners that you have had over the past 60 days so that they can get treatment too.
When we have sex with a new partner, questions need to be asked. Do you have an STD? Do you have AIDS? When was the last time you had a blood test for STDs? Are you okay with us practicing safe sex and using a condom? If we aren’t talking about what we want in bed, we are also not talking about the potential for disease with a new partner either.
1. When we have sex with someone new, we take on their karma, their DNA as well as any infections they might have. 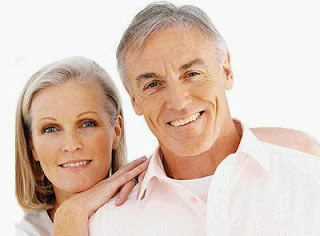 2. Preventing pregnancy is not the only reason to use a condom. At a recent visit to my doctor, she mentioned using a condom, no matter how old we are. Sexually transmitted diseases can occur in older dating adults too. You are never too old to use a condom! Many STDs go unnoticed for years because they have no outward symptoms.
FACT:
3. At least 50% of sexually active men and women will have a human papillomavirus (HPV) infection at some point in their lives. There are two forms of this virus, both low risk and high risk forms. HPV the low risk version can cause genital warts, where the 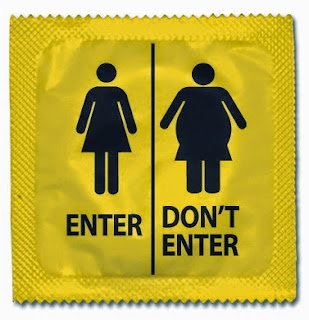 high risk version can cause cervical and other cancers. Often the body’s immune system will fight off the infection within two years.

4. The US has the highest rate of STDs in the industrialized world. We also have the lowest rate of integrative sexual and reproductive care in the world.
Our sex education is sadly inadequate when it comes to teaching other methods of preventing pregnancy rather than just abstinence. Teens are having sex. Telling them NOT to do it, isn’t going to stop them from having sex. If I tell you don’t think of a pink elephant, what are you going to think of? Right, a pink elephant. Teens have urges; it is as natural as breathing. Many of them are acting on these urges. The average age that a male loses his virginity is 16. For females it is slightly older, 17. Some teens are becoming sexually active as early as 12 or 13. These are average statistics. Sadly waiting later to have sex, does not reduce the incidence of STDs.
5. The CDC (Center For Disease Control) in the US, reports that there are over 20 million new infections of sexually transmitted infections each year, costing the US 16 billion alone.
The CDC also says that half of all the STIs reported are affecting our youths today. Abstinence is not a prevention for STIs, because teens are just going to have sex. Education is missing in this area. Unprotected sex is the cause of the transmission of sexual diseases.
The CDC estimated the number of prevalent infections in the nation. Prevalence indicates the number of new and existing infections at any given time.  The prevalence statistics estimate 110 million STIs among young men and women. 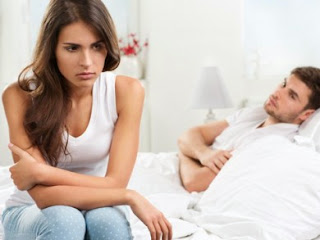 If you have an STD, getting yourself to a doctor right away is imperative. Early detection can save you embarrassment, and severe pain later on.
Most Common Types of STDs

Sex is so much fun when you are safe and protected. Be sure to have safe sex.

For more information about sex around the world click here.

Jennifer Elizabeth Masters is an author, love and passion coach, hypnotherapist and Master energy healer. She is a catalystic healer naturally, meaning she helps your release your stuff while talking with her. Jennifer works with those committed to living a happier life, with deep meaningful relationships. She herself has healed her codependency, addictions, depression and low self esteem. She lovingly and compassionately will move you forward out of your story, mind chatter, negativity, anxiety, sadness or depression with ease and grace.
You can watch her You Tube videos here. Or connect with her via e-mail for your free 30 minute discovery session to see if her work is a good fit for you.