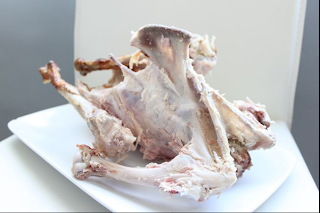 Sadly over 20 million Americans and who knows how many Russians, Ukrainians, Canadians and other countrymen are living in passionless relationships and unhappy with their sex lives.  I am looking to interview couples and singles that are in sexless or passionless marriages or relationships. If this is you, send me an e-mail. Why the turkey photo? People just aren’t boning! And I want to know why?

Couples aren’t coupling, and boomers aren’t boinking. Rockers aren’t rocking, and Yodlers aren’t yodling. Is it the fluoride in our drinking water? Has the epidemic of depression and high cholesterol got our nation by the nads? Or is it that feminism has machinated the macho of our men? 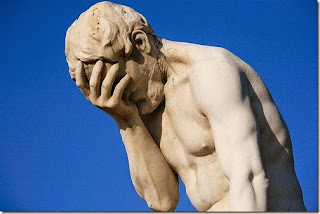 The Benefits of Sex
Better than a gym workout and far superior to dancing Zumba, sex burns calories, reduces stress, helps you sleep better than Nytol or Melatonin. Sex is a moving meditation says Deepak Chopra and brings people closer to God than most Christians get at a church on Sunday. Sex is wondrous, invigorating, even enlightening, yet millions just aren’t doing it with each other. Why?
Is it because they are polarized by television selections or political debates? Are work schedules keeping marrieds at loggerheads rather than giving head? What percentage are married and in hate rather than in-love with each other? Is anger keeping people from hitting the old hammer and nail? Are men tired of being stand-up citizens? How many of these couples are just sick of looking at each other and wish the other would be hit by a bus?
I have heard from one gentleman who hasn’t had sex in over forty years that his wife doesn’t like sex.  A Forty years sentence is a loving commitment when the other party isn’t sticking by their vows. I know I wouldn’t have stayed. Imprisoned in a sexless, loveless marriage for what reason?
I understand that over time the frequency of sex diminishes. What percentage of these marriages is connected, supportive and loving? How much touching, hugging and hand-holding is happening in these sexless marriages? I know I tend to be melodramatic at times, but my senses are telling me that there is not much finger touching going on in these households either. 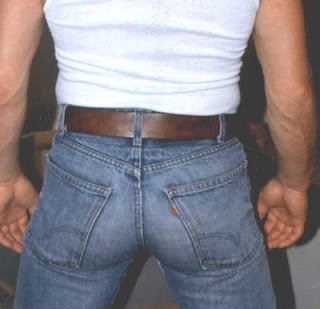 My Commitment To You
I will get to the bottom of this subject if it’s the last book I write. It won’t be; I have at least twenty more titles in my head whirling around at night while I sleep. My sense is that this number of passionless marriages would be significantly lower if one or both would get their energy cleared. A morphogenic clearing of the couple together could break this angry incommunicado.
Should you wonder what I was smoking when I wrote this, you should have attended my hypnosis session tonight! Join me next week when our Wednesday night hour is FREE and CLEAR! The subject is ANGER a perfect segue for this article. I share some interesting details on my Wednesday night call that I don’t talk about here. Join us next Wednesday.

One thought on “Would You Like To Be Interviewed For My New Sex Book?”