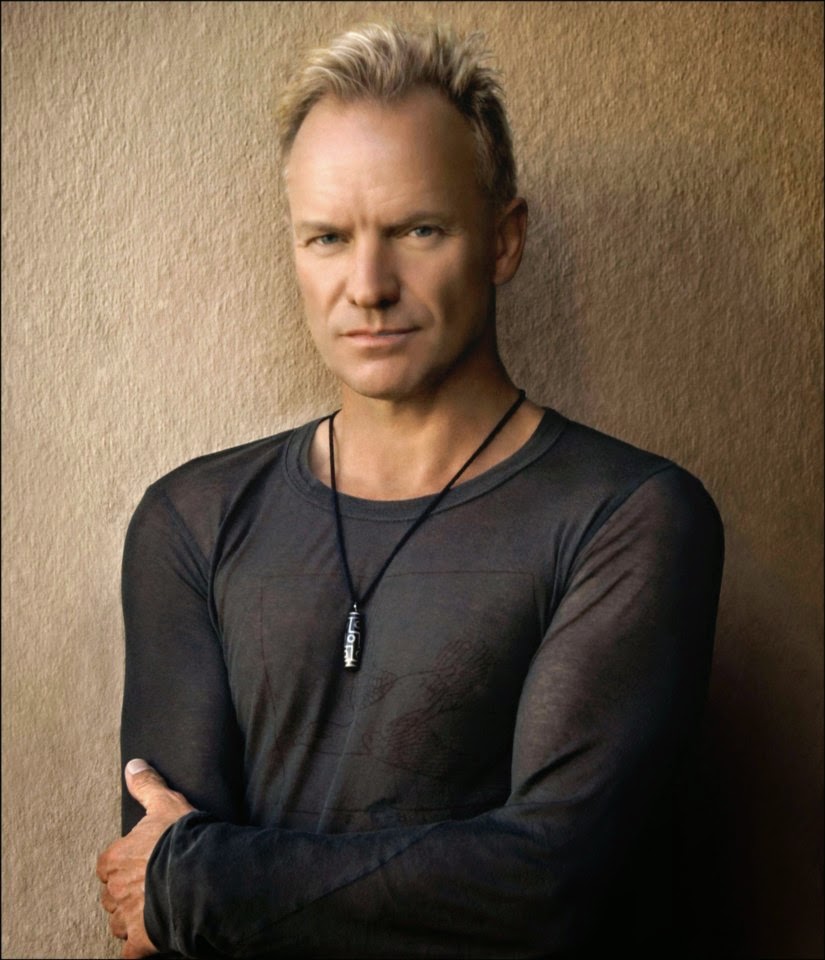 Anyone that follows Rock and Roll has heard that Sting and his wife have been touted for making love for 8 hours in one sexual encounter. Sting recanted his comment 20 years later, with the caveat that he was drunk during that interview. He and his wife do practice Tantra and semen retention. This type of sexual control allows you to make love for hours on end without ejaculation. You can choose when to have an ejaculation.
Since that infamous drunken interview where Sting discussed his sex life with his wife on the air, he now describes his wife, he obviously loves deeply as his church. Their sex life is sacred. They have been together for 30 years. Something is working here! Sex is sacred. When we look at sex from this perspective, it becomes an art form, like playing an instrument with your heart and soul.
The Benefits of Semen Retention
Remember the movie Rocky? His coach told him not to have sex two weeks before his fight because it would weaken him. Even in the Bible, it was stated that men should never have sex before they go into battle because it weakens the men’s strength and ability to fight.
The Power of Semen
According to Taoist monks an ounce of semen is equal to sixty ounces of blood.

Sign up for my FREE session on the largest dating and love symposium to date! Here. This Valentine’s Day at 6:00 EST. 60 healers and practitioners taking part in this joyous event. More information here. http://www.lovesymposium.com/