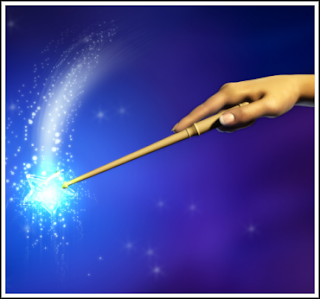 Once we become aware of the powerful creative force of our words and thoughts, we begin to choose them more carefully. Until then, we can create misery, havoc, and destruction with our unwitting thinking, and words. The following are ways we create what we don’t want.

Keep reading for the remedy.

You might be self-destructive if
you say or think any of the following:
You get the picture. All the above phrases have one thing in common; they are limiting beliefs. The above statements are creating havoc by telling our unconscious mind we are failures and not good enough. When we state negative things about ourselves, we are programming our unconscious mind with negativity.

The negative statements we make are like a magic wand for bringing us negative events and circumstances!

Our unconscious mind doesn’t know the difference between fact and fiction and believes everything we tell it. 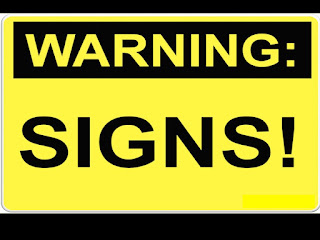 The circumstances in our lives provide us warning signs that we are headed in the wrong direction. If life seems too difficult, it is because we are making it that way. Yes, we all have challenges. Those challenges are meant to teach us so that we learn from doing things the hard way then create our lives in a different way: with ease and Grace.
Why Is It Important to Understand Belief?
Our beliefs are what govern our lives. If our unconscious mind believes something to be true, the Universe that lovingly supports us will bring us exactly what we believe and speak. We are speaking destruction into our world with our words, thoughts and then beliefs.
Easy For You To Say?
I have been creating positive events and even miracles in my life for years, ever since I recognized that my words created my life for me. I’ll give you an example from just this past week.

Brightstar offered a concert with an artist, Simrit Kaur I had never seen before. I had the opportunity to buy a ticket to the event for a premium seat, or a lower priced general admission. I asked my High Self, and Guides was it worth it to spend the extra money? The response I got back was, “No, we’ve got you covered.” So, “Great,” I thought.

I spent less money and didn’t worry about my seat. Last night as I was leaving my home for the concert, I was delayed. I had at least an hour and a half drive with Los Angeles traffic and parking. I asked, “Will I be okay to arrive a little late?” The response was, “Yes, it’s not going to be an issue.” My gas tank was on empty which meant another stop.

At the last minute, I had to take my dogs with me because they balked at being left behind. Finding a parking place on a Friday night in a trendy part of LA was interesting. I had made a couple of passes before I found a car park a couple of blocks away from the church venue.

Since my dogs were with me, I knew once I parked I had to walk them once I parked my car. Since I had to walk, the dogs meant I was even later than I imagined. I had faith that my spot was waiting for me. I was positive that I would have a good seat and affirmed with a question, “How can I have a great spot no matter how late I arrive?” I was told that I would sit at the very back, but have a perfect view, in fact, one of the best in the house. Weird, I thought, “But I’ll take it!”

When I arrived at the venue in Venice, California, the entire place appeared full. On my way to the restroom, I glanced at the very back wall and saw two, possibly three openings on a long church pew. Two women sitting next to two spaces where printed advertising postcards seemed to be holding seats open for someone else. Rather than make an assumption that the seats were taken, which is what most people would do, I ASKED.

“Are those seats taken?” The women smiled up at me and said, “No, you are welcome to sit there.” I left my Indian Pashmina on the seat and went to the restroom. When I returned, the women informed me that many people tried to take my seat, but they warded them off. “Thank you for defending my seat!” They suggested that I move the candles sitting on the ledge behind the pew as my hair might catch on fire. “Good idea!” I said and moved the candles to the top of the piano.

Once I got comfortable, I found that though I was at the back of the house, I was in perfect alignment with the featured singer. I was sitting in the open center aisle of the venue. Only one row of people sat in front of me. The two individuals in that row ahead of me were huddled so close together they didn’t impede my view at all. I enjoyed the concert immensely in my perfect seat. It was indeed the best seat in the house. 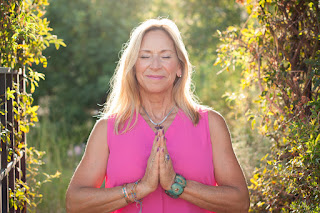 I live my life knowing that I am always taken care of. JEM

I know that God and The Universe are always and in every way orchestrating my life for me.

I ask questions rather than making assumptions that things are a certain way. When I ask, I receive. I trust that The Universe always provides for me. I trust myself and my Guidance. I expect to be taken care of, and I am. What do you expect? 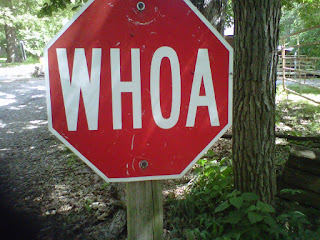 We have to stop making assumptions and statements that cause us to self-destruct. Closed-ended statements that speak of failure, ineptness, stupidity hurt, undeserving, unworthiness or any other negativity hurt us rather than help us. Stop galloping into destruction and begin creating with ease and Grace instead. 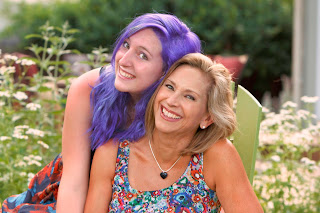 Yesterday my twenty-year-old daughter called me in a panic. Her first year living on her own in an apartment is coming to an end and she needed to find a new place to live. Her first worried comment was, “Mom I have no credit!” I responded, “No credit is better than bad credit!” The next statement out of her mouth was, “This is going to be hard!”

It is all a matter of how we begin to look at our life. I reminded her she was completing an entire year living on her own and had a great history of rent payments. Her current apartment complex would give her a great rating.

I suggested she begin stating: “I easily and effortlessly find a great and safe place to live that I can afford!”

Speak Miracles Rather Than Problems

Our statements are like waving a magic wand. We create with our words and thoughts. Each of us has been created in God’s image. Do you think that means we have no power? Of course not! We are powerful beyond measure. Most of us have not tapped into this incredible power as yet. What do you want to create for your life, Grace, and ease, or difficulties? The choice is always yours.

How To Improve Your Life In An Hour

Questions Are Powerful
The Bible verse, Matthew 7:7 – 11: “Ask and it shall be given unto you. Knock and the door will be opened” speaks volumes. I recommend you do your due diligence and research the multitude of verses that explain that all we have to do is ask. The problem is

most people don’t understand what it means to ask.

Our human mind thinks that there is only one way to achieve anything. While The Universe and The Higher Power has infinite ways to bring us what we desire. There is never just ONE WAY. We are infinite beings created with powers and potential most people do not recognize. 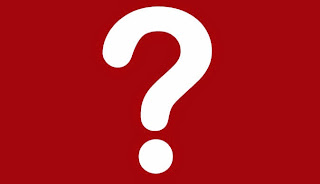 Instead of making statements that debilitate yourself and success, ask questions. Questions open doors for us.

When we make a statement about ourselves whether it is positive or negative, the Universe brings it to us and proves us correct.

All it takes is some self-discipline to shift our thoughts from positive and self-destructive to beneficial. Think of how wonderful your life could be when you are creating consciously rather than asleep at the wheel.

When I met Jennifer, I knew I wanted to connect with her, just wasn’t sure on how the sessions would work so I decided to give it a try and see how I would feel. I asked her to help me with manifesting money and success in my new business. I am truly excited to see some change right away after a few sessions.

My vision is clearer, I am less fearful. I started seeing sales within the first two weeks and increased cash flow. As we continued to work together, I found sales happening more easily. I’m starting to have better ideas and more creativity.  I’m learning to take care of myself and love myself more. I’m making better decisions and being more productive.

There’s much I still need to learn, however now I’m feeling truly grateful for having met her and having her as my coach and mentor. She’s always available if I have any questions. I know she’s rooting for me to succeed and most of all I know she genuinely cares!Thank you, Jennifer!Anahit with Love

Jennifer isn’t just a coach. She is a multi-faceted powerful healer and vibrational light worker that clears past patterns of negativity,

trauma, and abuse so that you can feel comfortable in your own skin, anxiety-free with a clarity and peaceful inner being so you can be happy with you. When you are happy with you everything in your life becomes one of ease and Grace.

Jennifer is the author of two books, the latest is:

Happy Anywhere:
Overcoming Anxiety, Depression, and Unhappiness Without a Pill