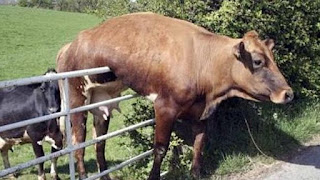 Cows kill more people each year (22) than sharks or terrorists, perhaps the ban should be on cows?

With Muslim bans in effect, those of us with Green cards feel our rights have been stepped on and removed. What is the truth about terrorism? Is what we are hearing true or simply Donald Tump’s fear mongering? 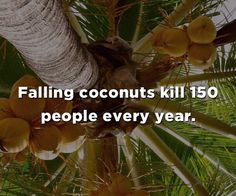 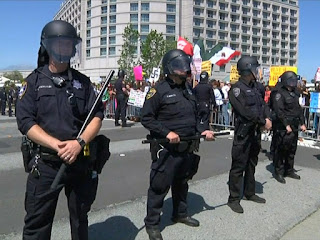 You are 58 times more likely to be killed by the police than a terrorist. (The FBI has now released new information which reveals an average of 545 people killed by local and state law enforcement officers in the US went uncounted in their prior crime statistics provided every year for almost a decade.)
Alex Nowrasteh of the Cato Institute breaks the numbers of American deaths by the Muslim countries under the current immigration ban as follows: 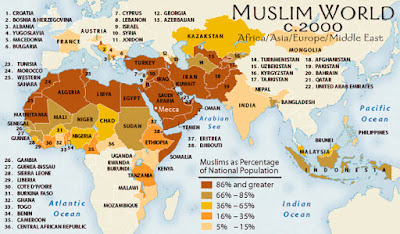 Libya      0
Iran         0
Iraq         0
Somalia  0
Sudan     0
Syria      0
Yemen    0
The chances of getting killed by a terrorist from the countries banned over the 41 year period are 1 in 3.6 million. You are far more likely to have a coconut fall on your head (155 annually) than be killed by a terrorist. Coconuts kill more people annually than sharks (5).
How Many Deaths By Terrorists By Countries NOT ON the ban?
Saudi Arabia 2,369 (If you believe in the 911 propaganda)
Egypt               162
UAE                314
Fact: None of the countries on the list have a Trump hotel or office. See the map where Trump’s hotels are in the Middle East. Was this because of Trump’s business dealings? No. This bill was signed into effect by Former President Obama did. It looks as if the countries selected were handpicked by President Trump, but that is not the case. The Department of Homeland Security announced in a February 2016 press release that restrictions would be forthcoming.
The countries off the list are Saudi Arabia where 2,369 people have been killed by terrorists from this country.
Egypt also off the ban, yet 162 people have been killed by terrorists from Egypt.
UAE – also off the list where 314 people have been killed by terrorists from The United Arab Emirates.
13 Powerful Cures For Worry
I recommend that you watch the cognitive biases video my editor, friend and client sent me. Thank you, Chris!
What you need to know about the ban

Sign up for my workshop beginning February 1st and find love now! 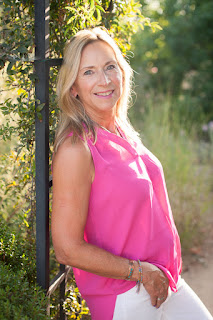